Flickr's new image compression was almost invisible, until it wasn't 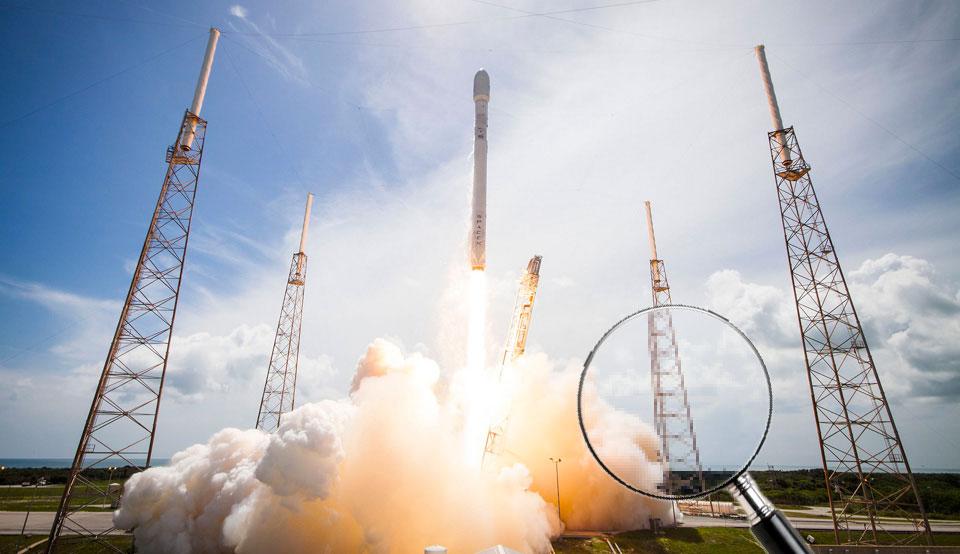 Ugh, it's all pixelated. Ugh, artifacts. Compression is otherwise a pretty useful trick for squeezing more stuff (photos, video and more) into less space, but something typically gets lost in the process. Sometimes it's indistinguishable, other times it screams at your eyes, offending your gentle sensibilities -- or something. Usually, however, it's somewhere in the middle, which was Flickr's problem. The photo service offers users 1TB of free storage at original resolution -- which is still good going, but users started to notice a change in compression used for the various image sizes it also offers: smaller files but bigger issues with artifacts and details lost. That said, Flickr made the changes in late 2014, but it wasn't until much more recently (alongside a recent redesign) that eagle-eyed users began to notice that something had changed.

Flickr's taken the opportunity to explain how it did what it did, with a taste test. It gamified the whole thing, asking users to choose between two photos, selecting whether compressed and uncompressed images differed. If they got it right, the test code then asked which they preferred and why. God bless humans, though, who selected "identical" at the same percentage, whether the two photos were the same or not.

After eighteen months of this level of "perceptual compression", the team decided to shrink images an extra 15 percent, for the sake of usability on mobile. Flickr ran the same tests on this newer setting and while users were able to spot compressed images slightly better than before, the team deemed it good enough. This was where several users picked up on it, (check Petapixel's noticeable comparisons). This week, Flickr has responded to sharper-eyed users, tweaking its compression settings to somewhere between the previous level from 2014 and the more recent adjustment. And no, this isn't gonna fix those supermoon shots -- they were pretty sketchy from the outset.

In this article: artefacts, compression, flickr, perceptualcompression, photos, upload
All products recommended by Engadget are selected by our editorial team, independent of our parent company. Some of our stories include affiliate links. If you buy something through one of these links, we may earn an affiliate commission.