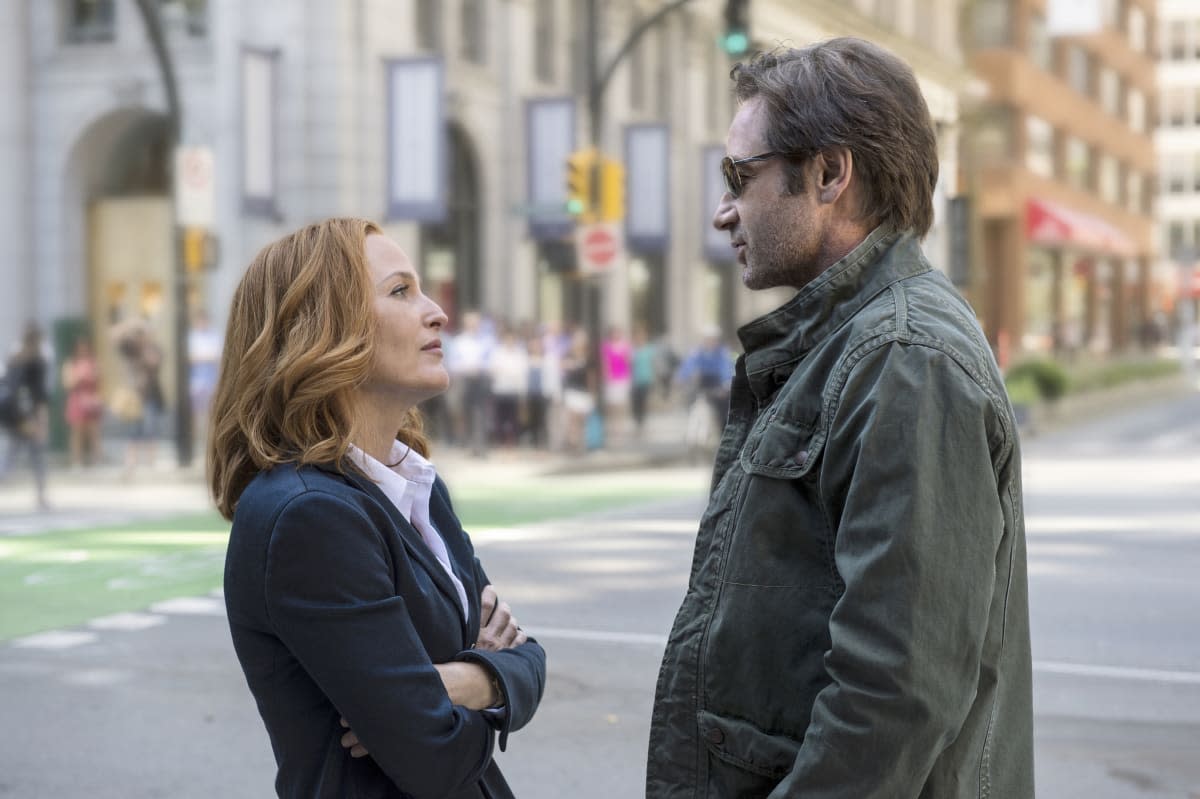 The wait is nearly over, X-Files fans! We're just a few short months from the debut of the new X-Files. Like the original series, this six episode mini-season is being produced by Chris Carter. David Duchovny and Gillian Anderson reprise their lead roles as Mulder and Scully while many of the show's supporting cast (like the Cigarette-Smoking Man and FBI Director Skinner) will also reportedly be making appearances. The new series launches on January 24th, immediately following the NFC Championship game.

In this article: Fox, hdpostcross, reboots, sci-fi, television, trailer, video, X-files
All products recommended by Engadget are selected by our editorial team, independent of our parent company. Some of our stories include affiliate links. If you buy something through one of these links, we may earn an affiliate commission.