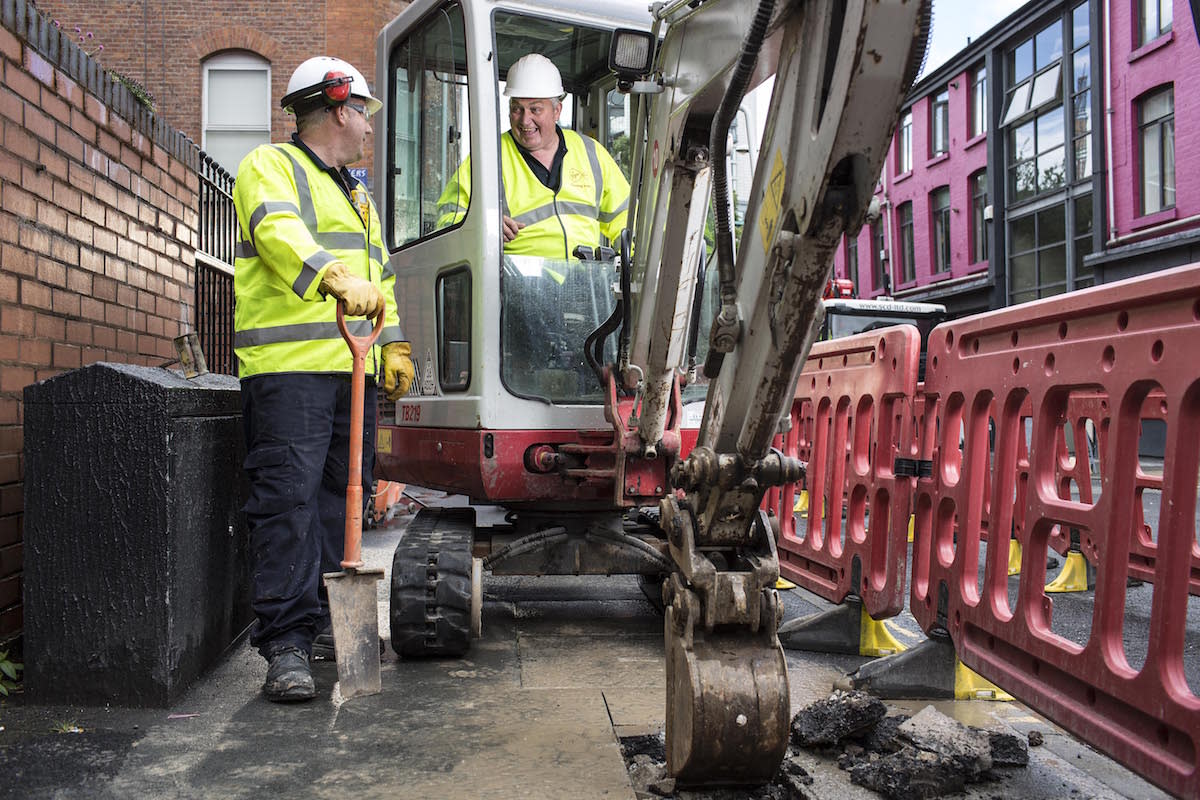 With a £3 billion investment in its network, Virgin Media is looking to connect homes up and down Britain to its network for the first time. But that doesn't mean it's not thinking about the people it already calls customers. Today, the company launched Vivid, a new name for ultrafast broadband packages that have been given a welcome speed boost. Customers have been able to choose from 50Mbps, 100Mbps and 152Mbps speeds in the past, but with Vivid, they'll be upgraded to 70Mbps, Vivid 150Mbps and Vivid 200Mbps.

Virgin Media says it has begun contacting all 4.6 million of its broadband customers in order to let them sign up for the new speeds ahead of the October 1st launch. By utilising DOCSIS 3 technology, it hopes to roll out improved speeds to 90 percent of subscribers by the end of the year. It should come as no surprise: Virgin Media has tested 300Mbps connectivity for around a year, but the company hasn't said whether we can expect downloads to get even faster in the future. The best news about the upgrades? They'll come at no extra cost, meaning subscribers on its lowest tier will enjoy similar speeds to those on BT's top packages.

Update: As some of you have noted, Virgin Media recently sent out letters warning broadband-only customers that their monthly amount will go up. Virgin Media has this to say:

The price rise to TV XL was for the rising cost of TV content, including the addition of new BT Sports channels to our line-up. This price rise to Solus broadband was the annual prices rise (customers wouldn't have been affected by TV XL price rise as they have no TV service).

In this article: broadband, DOCSIS, virgin media, virginmedia, vivid
All products recommended by Engadget are selected by our editorial team, independent of our parent company. Some of our stories include affiliate links. If you buy something through one of these links, we may earn an affiliate commission.