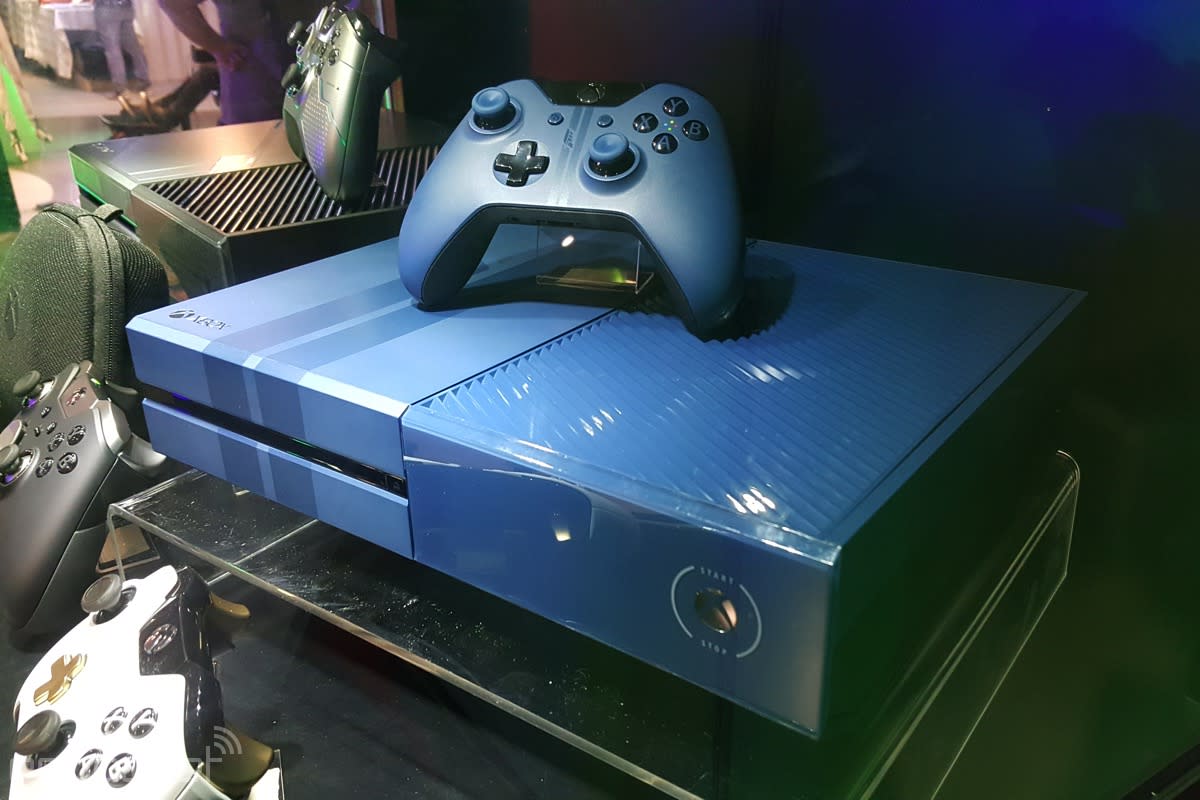 And just like that, another one of the tech industry's epic patent battles is coming to a close. Google and Microsoft have dropped all 20 (!) of the lawsuits they've filed against each other, ending their five-year dispute over everything ranging from phones (Microsoft's main gripe) to Xbox video playback (Google's gripe, and formerly Motorola's). The two will now partner both on technology as a whole and on "certain patent matters," such as building a royalty-free video format that prevents these kinds of legal fights in the first place. The truce is no doubt a relief if you're tired of seeing endless stores about the lawsuits (guilty!), although it's not a complete shock if you've been following changes in corporate culture.

You see, Microsoft is in a very different place than it was when it first sued Motorola in 2010. Back then, the company under Steve Ballmer was bent on containing Android's growth wherever possible and giving Windows Phone a shot at recreating Windows' desktop monopoly. Flash forward to current CEO Satya Nadella and it's a different story. He's less interested in operating system dominance (in part because that's no longer realistic) and more in putting Microsoft's apps and services in front of as many people as possible, even if that means supporting Android ahead of Windows. We'd add that Google isn't facing nearly as many threats as it has in the past -- there's less incentive to countersue and push for settlements. In either case, the hot-blooded competition that fueled the lawsuits has long since cooled down.

In this article: console, gaming, google, lawsuit, microsoft, mobilepostcross, motorola, patent, patents, smartphone, xbox
All products recommended by Engadget are selected by our editorial team, independent of our parent company. Some of our stories include affiliate links. If you buy something through one of these links, we may earn an affiliate commission.