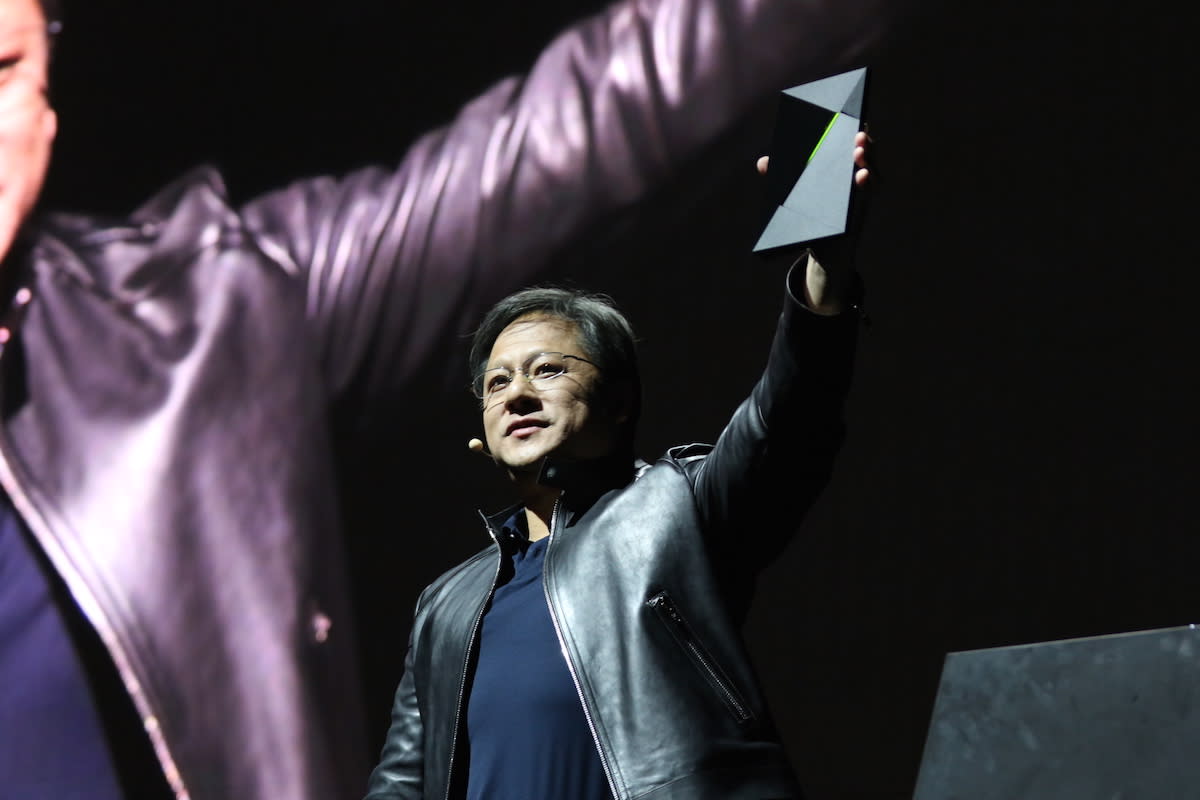 In the six months since NVIDIA launched Shield TV, we've put it through its paces and called it best Android TV box money can buy. Consumers in the US have been able to get their hands on it since May, but now it's time for Europe to get in on the act. That's right, from tomorrow (October 1st), consumers in the UK, France, Germany and Scandinavia can buy the base 16GB model for £150/€200 or the 500GB Shield Pro for £230/€300.

There's also a number of accessories you can add to your Shield bundle, including an official £40/€50 remote, £20/€30 stand and £50/€60 gamepad. One controller is included as standard, but two might make gaming on the Tegra X1-powered set-top box a whole lot more enjoyable. To coincide with the launch, the company is also debuting GeForce Now, the Netflix-for-games service which we originally knew as GRID. It's free for the first three months on Shield devices, but transitions to a £7.49/€9.99 plan thereafter.

If you're looking for something that matches Amazon's Fire TV in the streaming stakes but has a little more oomph in the gaming department, Amazon and GAME will stock the Shield TV, but you can also grab it from NVIDIA's official store if the online retailer doesn't have a presence where you live.

In this article: 4k, android, androidtv, nvidia, shield, shieldtv
All products recommended by Engadget are selected by our editorial team, independent of our parent company. Some of our stories include affiliate links. If you buy something through one of these links, we may earn an affiliate commission.