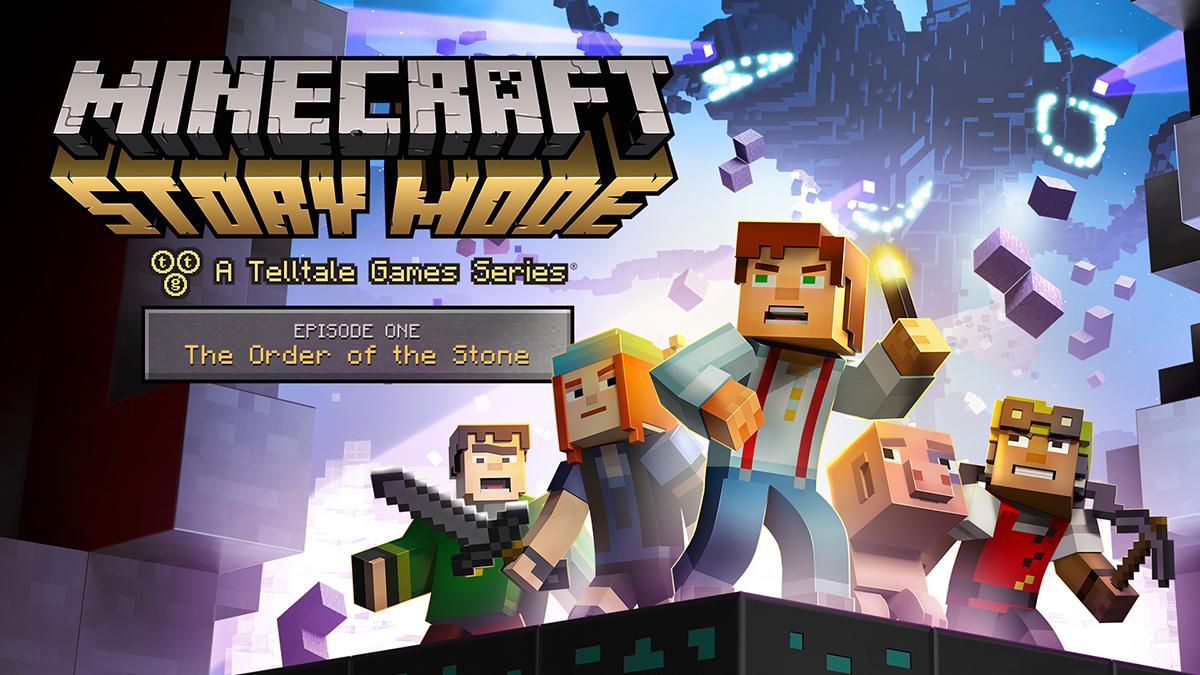 Back in December, Telltale Games hinted that there was a narrative-driven installment of the Minecraft franchise on the way. Now in the newly released trailer, we get to see the story behind the first episode dubbed "The Order of the Stone." Players will assume control of Jesse (who can be either a man or woman, kudos for the gender-neutral name Mojang) who takes a group of friends to a fan convention that celebrates a group of lauded warriors called -- obviously enough -- 'The Order of the Stone.' Obvious trouble brews and it is up to Jesse and his square-pals to track down the Order, consisting of Warrior, Redstone Engineer, Griefer, and Architect, to restore peace and justice to the Minecraft universe.

The theatrical trailer is cinematic, starring the voices of Patton Oswalt and Catherine Taber (depending on which sex you choose to make Jesse). True to Telltale Games fashion, The Order of the Stone is the first part in a five-episode game arc much like The Walking Dead and Game of Thrones releases, and will debut digitally on October 13, and in retail stores October 27. Get those pixelated pickaxes at the ready guys; we've got some heroes to hunt.

In this article: microsoft, minecraft, minecraftstorymode, mojang, TelltaleGames
All products recommended by Engadget are selected by our editorial team, independent of our parent company. Some of our stories include affiliate links. If you buy something through one of these links, we may earn an affiliate commission.