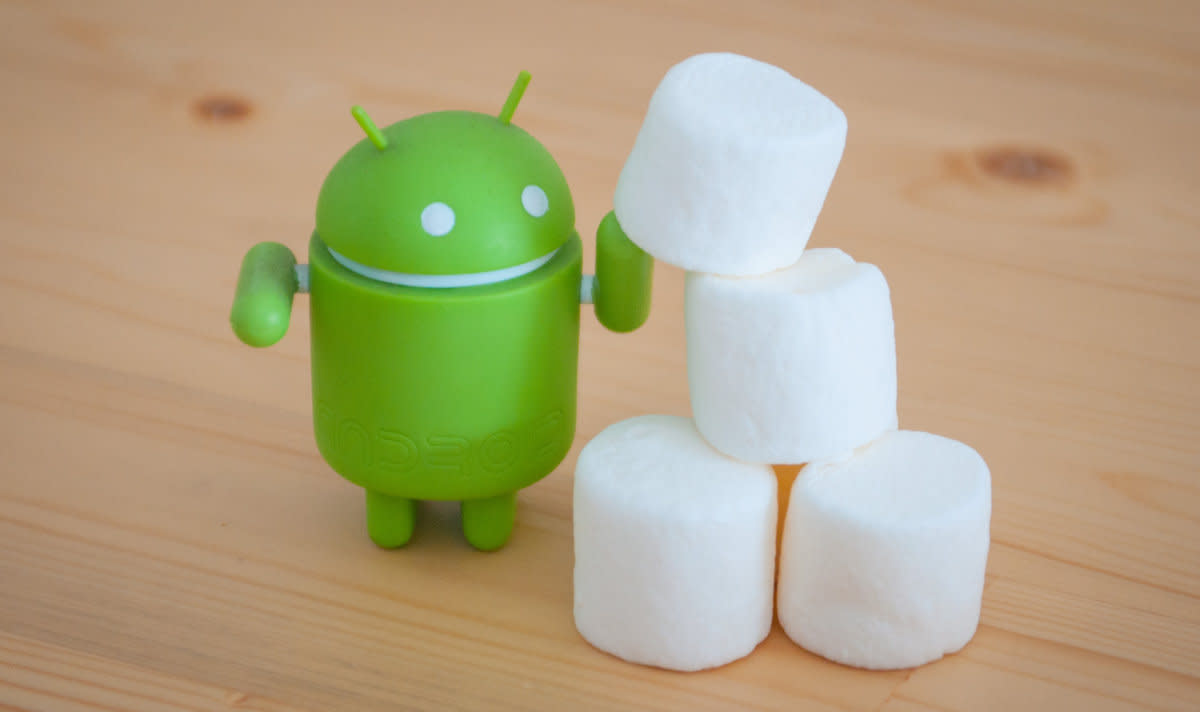 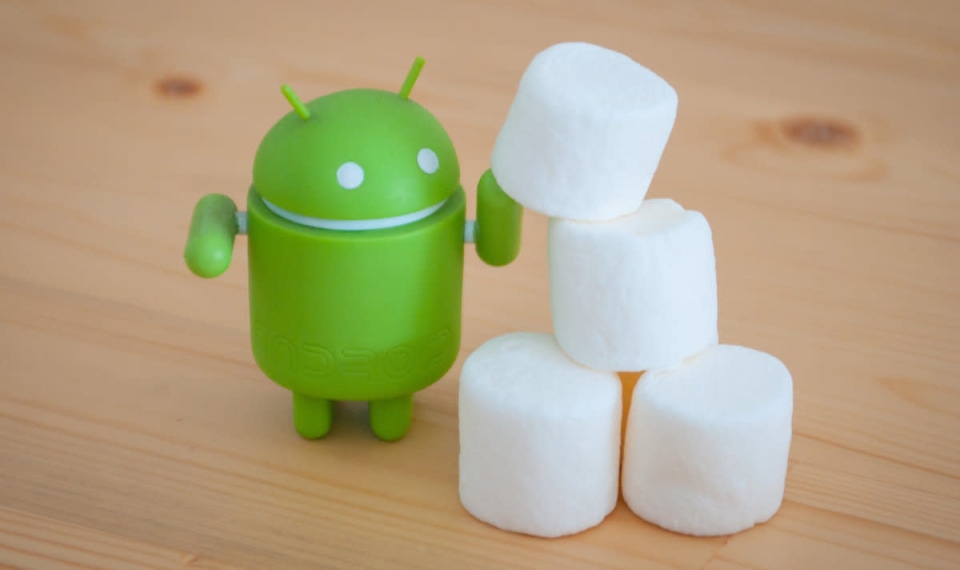 Google has started rolling out Android 6.0, aka Marshmallow, to a handful of Nexus devices. But, as great as that is, there are still millions of people who have to wait for third-party manufacturers or carriers to get the update. Thankfully, companies like HTC, Motorola, Samsung, Sony and T-Mobile are already outlining their plans to distribute the latest, tastiest version of Android. Not everyone will be happy, of course, but the list of smartphones set to receive Marshmallow isn't bad -- and chances are more will be added over the next few weeks. "So, am I getting it," you ask? If so, when? Let's find out.

The over-the-air update should be rolling out now, according to Google.

HTC says Marshmallow should be available on these handsets by the end of the year.

The good news? Motorola's taking care of a lot of devices. The bad news? There are no availability details."We have high standards, so we'll work fast but we won't push the upgrades out until we know they're ready," the company said in a blog post.

Timing-wise, Sony says it's working hard to deliver Marshmallow to you as quickly as it can, but it didn't share any details beyond that.

Unlike its rivals in the US, T-Mobile was thoughtful enough to put together a list of devices that will get Android 6.0. There's also a tool on the carrier's site that lets you see what stage of the update process each device in, which is going to be greatly appreciated by users.

As we said earlier, though, more details from other networks and manufacturers are due to pop up throughout the coming weeks -- so stay tuned to this article, as we'll be updating it with any further details.

In this article: Android, Android6.0, AndroidMarshmallow, google, hands-on, HTC, Marshmallow, mobilepostcross, Sony, TMobile, uk-feature
All products recommended by Engadget are selected by our editorial team, independent of our parent company. Some of our stories include affiliate links. If you buy something through one of these links, we may earn an affiliate commission.