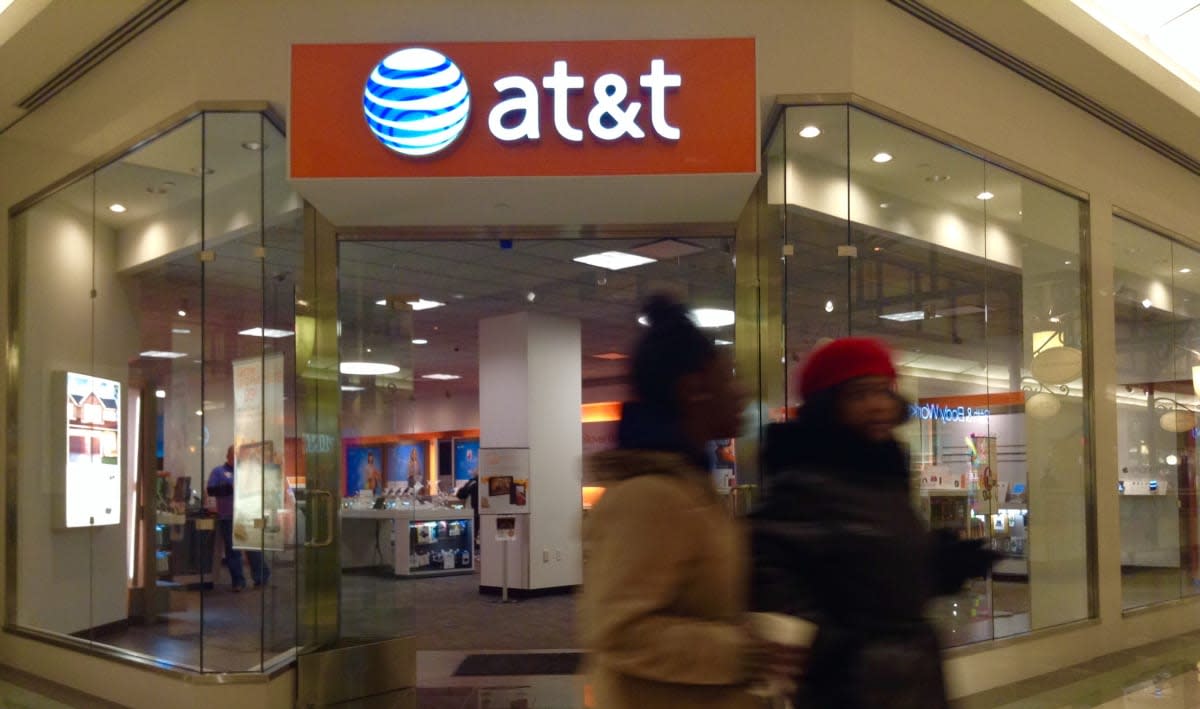 AT&T has received a waiver for its long-awaited WiFi calling feature from the FCC after it was delayed (yet again) by the lack of options for deaf users. It was already made available on a beta version of iOS 9 sometime ago, but it couldn't be launched alongside the platform, since the FCC requires services like it to support teletypewriter (TTY) for the hearing-impaired. The newer technology that the carrier wants to use with it called real-time text (RTT) won't be available until 2016. In a statement posted on the company's website, senior executive vice president Jim Cicconi said that while they're all grateful their request was granted, they're still wondering why T-Mobile and Sprint were allowed to offer WiFi calling without a proper waiver from the commission.

We're grateful the FCC has granted AT&T's waiver request so we can begin providing Wi-Fi calling. At the same time we are left scratching our heads as to why the FCC still seems intent on excusing the behavior of T-Mobile and Sprint, who have been offering these services without a waiver for quite some time. Instead of initiating enforcement action against them, or at least opening an investigation, the agency has effectively invited them to now apply for similar waivers and implied that their prior flaunting of FCC rules will be ignored. This is exactly what we meant when our letter spoke of concerns about asymmetric regulation.

It's unclear when AT&T plans to officially launch the feature at this point, but we'll make sure let you know as soon as we find out.

In this article: att, FCC, mobilepostcross, wificalling
All products recommended by Engadget are selected by our editorial team, independent of our parent company. Some of our stories include affiliate links. If you buy something through one of these links, we may earn an affiliate commission.