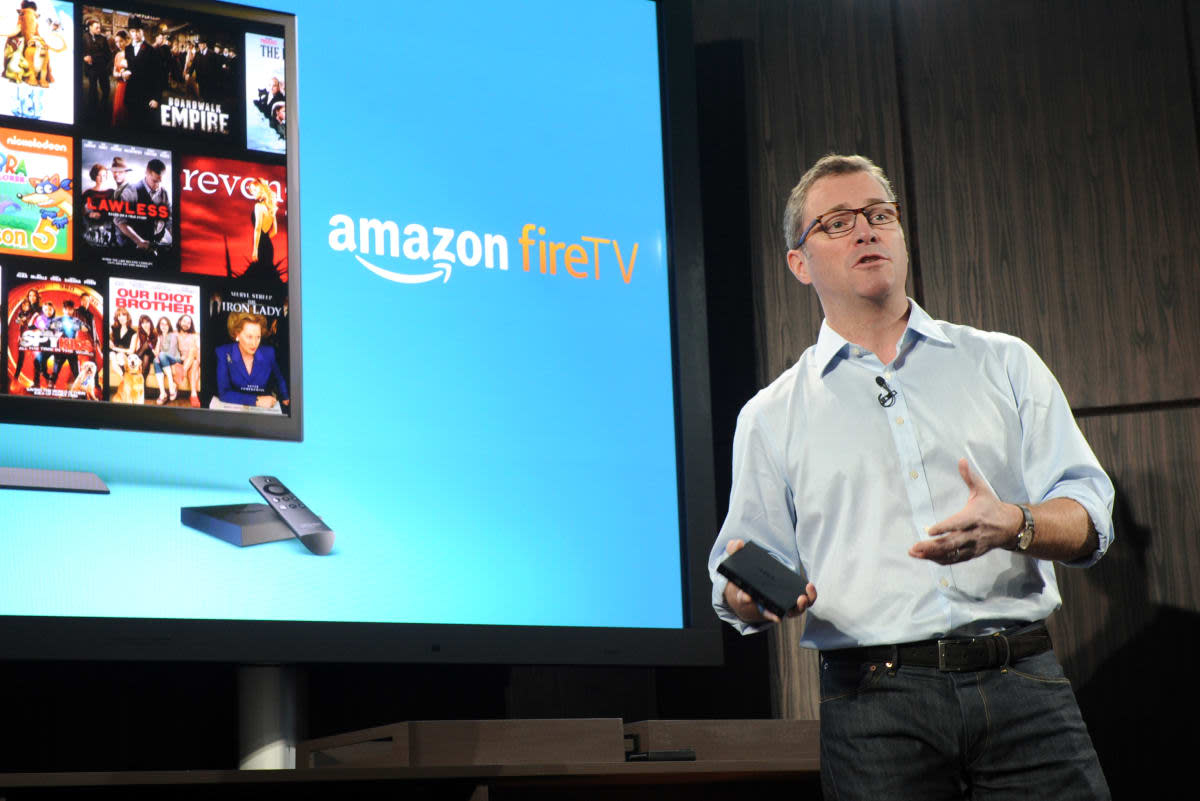 Amazon has found pretty significant success with some of its original shows -- particularly the Golden Globe- and Emmy-winning Transparent -- and it seems the company's TV ambitions don't stop with on-demand programming. According to Bloomberg, Amazon is considering an online TV service that broadcasts live and includes programming from major players like CBS and NBC. Dan Rayburn of the Streaming Media blog posted a similar report yesterday, noting that Amazon has been talking to multiple players in the content space to find out how much it would cost to license the content it wants. Rayburn says that its possible Amazon's just looking to know more about the economics of the market rather than make its own product, but either way it seems Amazon is interested in learning more about how it could launch its own live streaming video platform.

It would be the latest service to directly challenge the dominance of traditional cable providers like Comcast and join competitive options like Sony's PlayStation Vue and Dish's Sling TV. Both of those services offer a host of live content that has been typically tied to those with a cable subscription.

It's apparently too early to say just what Amazon's proposed service would look like -- Bloomberg notes that the current discussions are only preliminary in nature. Still, with more and more companies exploring how to get customers TV while cutting out cable providers entirely, it's a logical area for Amazon to investigate. We can only hope this service comes sooner than later -- the more competition, the better things will shake out for consumers.

In this article: amazon, amazontv, hdpostcross, livetv, streamingtv, streamingvideo, tv
All products recommended by Engadget are selected by our editorial team, independent of our parent company. Some of our stories include affiliate links. If you buy something through one of these links, we may earn an affiliate commission.