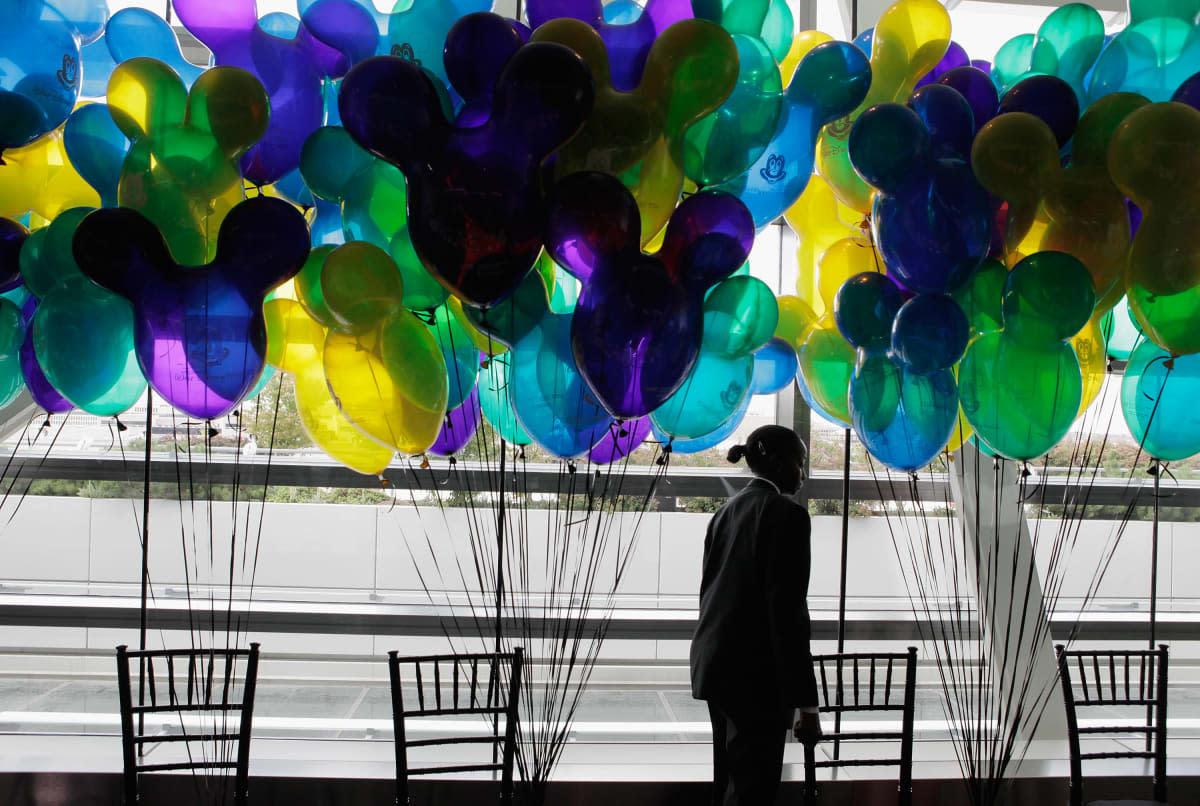 Disney Interactive recently announced it was retiring close to 100 applications, claiming that it wants to focus on building "new and more engaging" games. The Disney branch, which is behind the popular Infinity toys-to-life series, says the decision was difficult to make but needed to be done. Most of the affected Android, iOS and Windows Phone apps were outdated, since they had been based on older films. Among them are Guardians of the Galaxy: The Universal Weapon, Lone Ranger, Marvel: Avengers Alliance, Cars: Numbers & Counting, G-Force: Mooch Fly, Toy Story 3: Operation Camouflage and many more. While some of these titles may still be playable and available for download, Disney Interactive says it won't be supporting or updating them going forward. It also said it's not responsible for getting you your money back for any of these retired apps -- the full list is right here.

In this article: Apps, Disney, Disney-Interactive, DisneyInteractive, Games, hdpostcross, mobilepostcross
All products recommended by Engadget are selected by our editorial team, independent of our parent company. Some of our stories include affiliate links. If you buy something through one of these links, we may earn an affiliate commission.