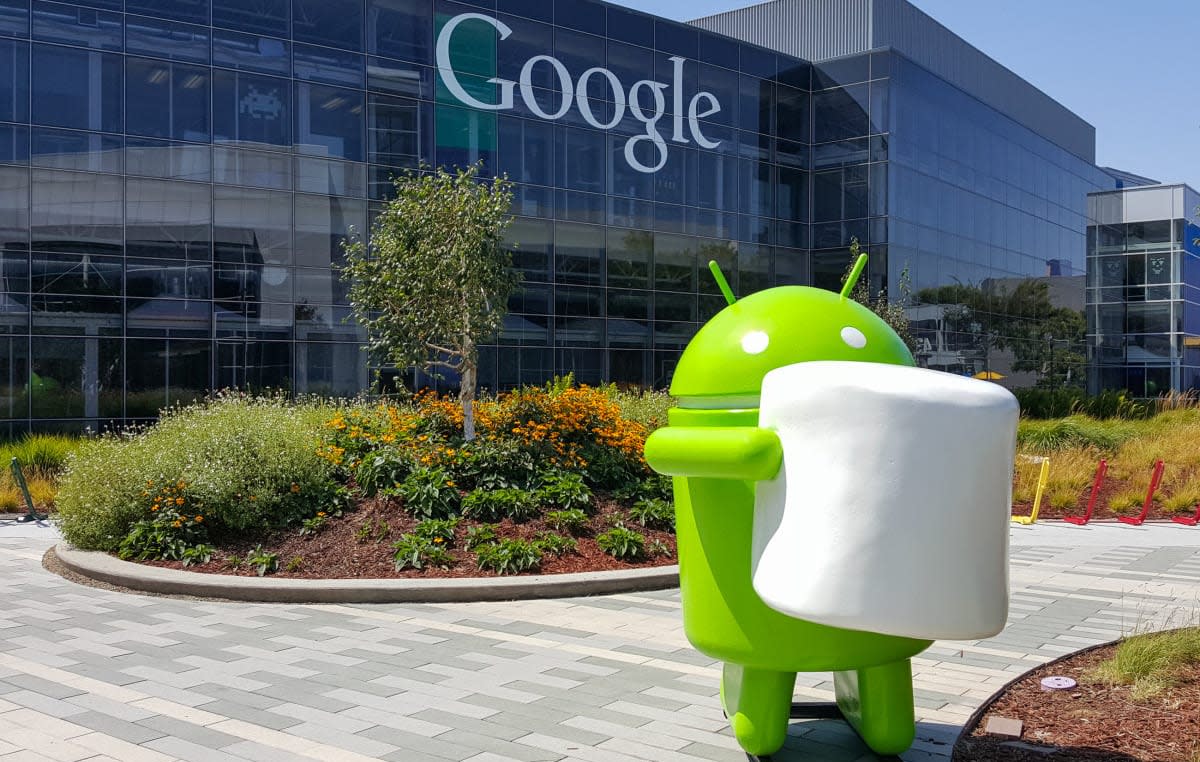 When Android Marshmallow arrives on your device, you can also get a really handy update for Google Translate. Instead of having to switch between apps to translate text, you'll be able to do some language switching right within the app you're using. Simply highlight the text you want to read or write up and click Translate when it pops up. You can use it, for instance, to read reviews on TripAdvisor about a hotel overseas, scan the LinkedIn profile of a person from another country or talk to someone who's not that fluent in your language on WhatsApp. Mountain View says the feature is ready to use with any app that takes advantage of Android's text selection behavior, and developers can easily update their applications to support it. It's already rolling out within this week, but you might get the latest version of Android itself later than that, depending on your device's manufacturer.

In this article: android, androidmarshmallow, google, googletranslate, mobilepostcross
All products recommended by Engadget are selected by our editorial team, independent of our parent company. Some of our stories include affiliate links. If you buy something through one of these links, we may earn an affiliate commission.