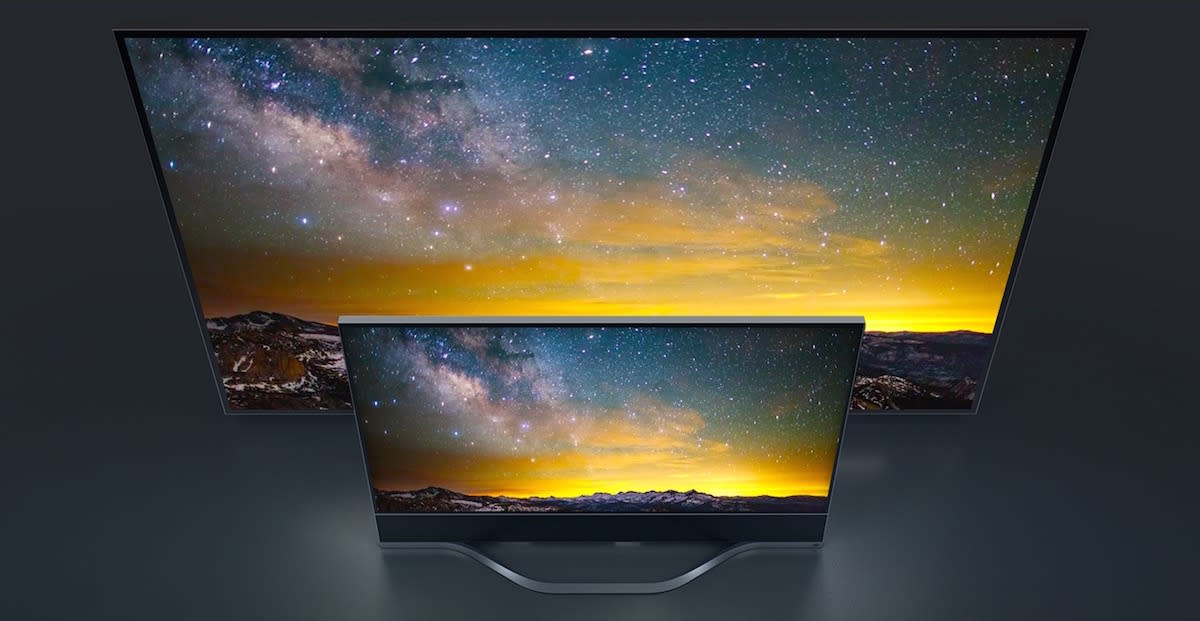 Although Vizio is known for making affordable 4K TVs, the manufacturer's also busy exploring other areas. Revealed back in April, its Reference Series television sets are designed for home entertainment buffs, featuring Dolby's Vision high-dynamic-range (HDR) imaging technology -- which promises astonishing colors, contrast and brightness. Vizio's making its Reference Series available in two sizes, 65- and 120-inch, and they are both LED-backlit, Smart UHD TVs with Dolby and DTS sound options to boot. If you're interested, be prepare to break the bank: The 65-inch model costs $6,000, while the bigger 120-inch is priced at a whopping $130,000. You can order either one now from Vizio's site.

In this article: 4K, 4KTV, hdpostcross, HDR, HighDynamicRange, ReferenceSeries, UHD, Vizio, VizioReferenceSeries
All products recommended by Engadget are selected by our editorial team, independent of our parent company. Some of our stories include affiliate links. If you buy something through one of these links, we may earn an affiliate commission.