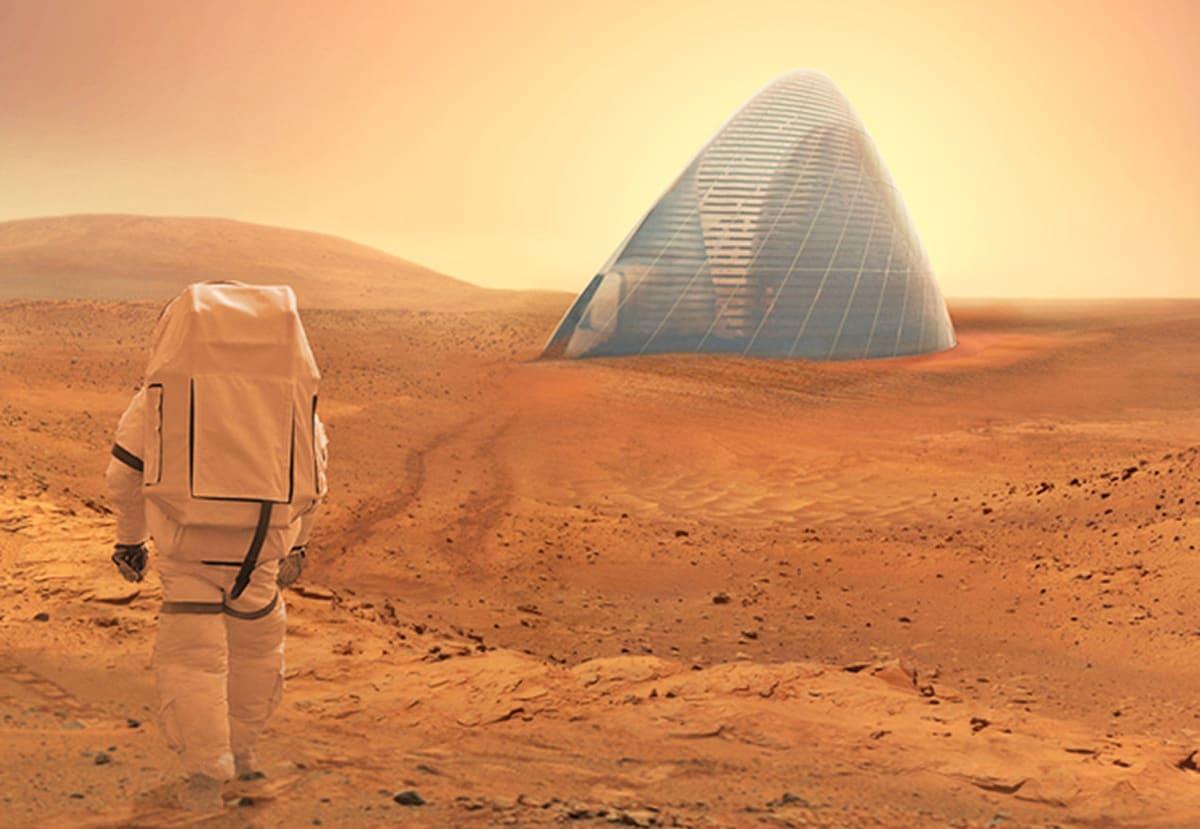 Planet Earth is abuzz with headlines about Mars. First, NASA announced the discovery of flowing water on the red planet. Then The Martian opened to rave reviews. We have so many questions about the mysterious frozen planet. Does liquid water mean there's life on Mars? Will plants grow there? Can we turn the water into breathable oxygen so Mars could someday become a tourist destination? In order for humans to live there, a few things would have to happen. First off, its climate is inhospitable with an average temperature of minus 80 degrees Fahrenheit. So, we'd have to find a way to mitigate that or change the climate entirely -- which is what Tesla and SpaceX CEO Elon Musk had in mind with his crazy plan to drop nuclear bombs on the poles. Beyond that, the first settlers would need shelter, food and breathable oxygen. Although nobody knows when a manned Mars expedition will launch, engineers are already working on technologies to address these needs and more.

Gallery: 6 technologies that will help humans survive on Mars | 6 Photos 6
In this article: inhabitat, partner, space, spaceweek, syndicated
All products recommended by Engadget are selected by our editorial team, independent of our parent company. Some of our stories include affiliate links. If you buy something through one of these links, we may earn an affiliate commission.