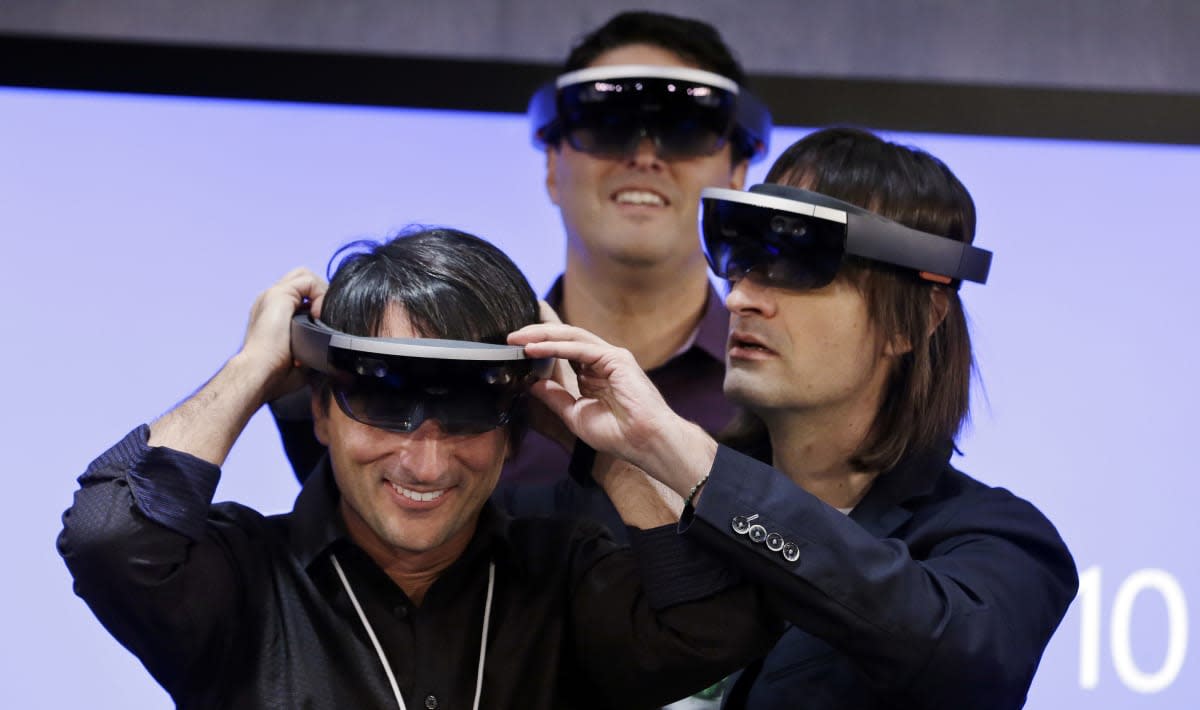 Microsoft has already said its mixed reality headset, HoloLens, will be reaching developers early next year. But while we wait for that to happen, the company plans to take it on tour across the US and Canada, in an event that's going to give developers the chance to try the device firsthand. They'll also be able to meet members of the HoloLens team and learn how to create holographic experiences, which is a smart way to lure in any dev who's thinking about paying the $3,000 for a test unit. The live demo trip begins October 13th in Seattle, followed by Toronto, Salt Lake City, Chicago, San Francisco, Los Angeles, New York City, Minneapolis, Phoenix, Atlanta and, lastly, Austin. To register, as well as find out the exact dates for each city, check out the event's dedicated site.

In this article: AR, AugmentedReality, hdpostcross, HoloLens, Microsoft, MicrosoftHoloLens, MixedReality
All products recommended by Engadget are selected by our editorial team, independent of our parent company. Some of our stories include affiliate links. If you buy something through one of these links, we may earn an affiliate commission.