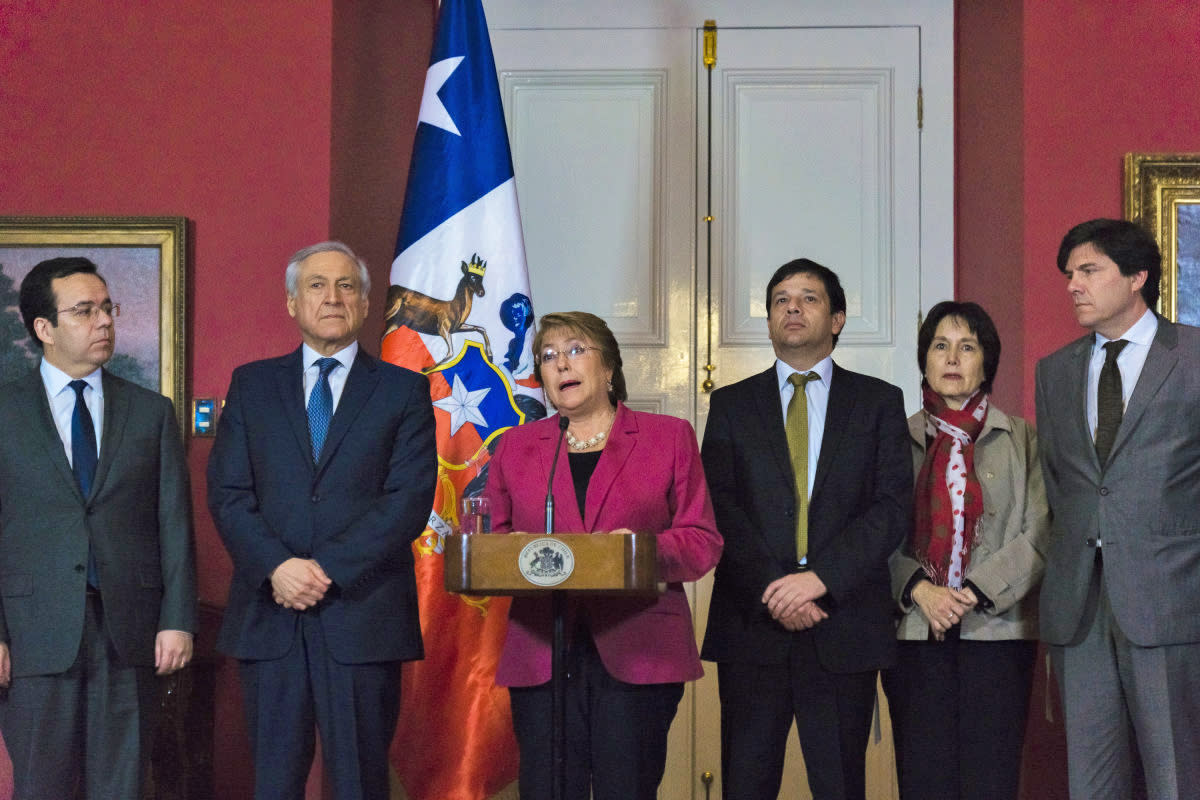 According to documents leaked by Wikileaks -- specifically, the TPP's finalized chapter on Intellectual Property -- the days of filesharing sites could quickly be coming to a close. Per the agreement, which would be enforced across all 12 member states, ISPs would be required to "remove or disable access" as soon as they "become aware" of a court decision that deems a piece of content infringes upon an existing copyright. This is a more extreme version of America's DMCA takedown notices and would effectively tie domestic ISP actions to another nation's legal decisions. So if, say, a court in Malaysia says a piece of content infringes on a Malaysian copyright, ISPs in America (really ISPs in all 12 member nations) would be required to remove it -- regardless of whether or not it infringes upon any local copyrights.

This is especially worrisome for Canada, which has a rather relaxed "stepped" approach to content takedowns where every involved party must be notified before any action is taken. "The broadly worded provision could force Canadian ISPs to block content on websites after being notified of a foreign court order—without first having to assess whether the site is even legal under Canadian law," internet law analyst Michael Geist wrote in a recent blog post. This would constitute a significant change to Canadian copyright law and one made without input from Canadian voters.

But don't freak out just yet. This is just the currently agreed-upon wording. The entire deal still has to be ratified by the member nations, which could see further debate and clarification on this issue. It will be a couple more months until the rest of the agreement will even be publically released -- and President Obama has promised the American people ample opportunity to review the documents once they do come out -- so just keep your pants unbunched until then.

In this article: America, Canada, copyright, ISP, Trans-pacificPartnership, US
All products recommended by Engadget are selected by our editorial team, independent of our parent company. Some of our stories include affiliate links. If you buy something through one of these links, we may earn an affiliate commission.