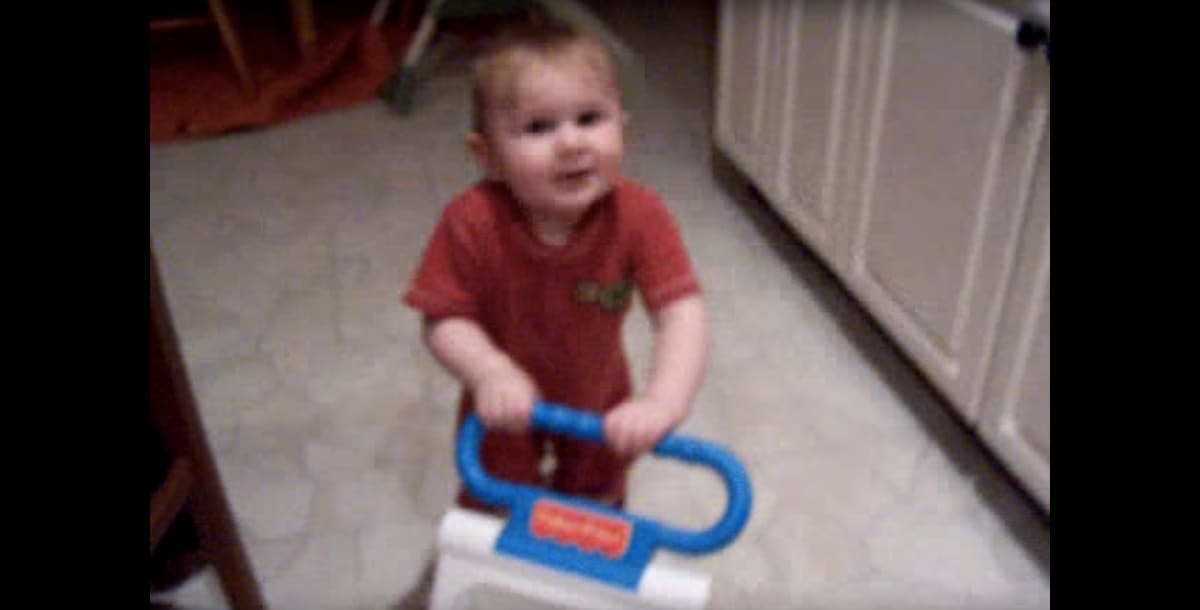 The 9th Circuit Court of Appeals has ruled against Universal Music Group in a 2007 Digital Millennium Copyright Act case that could change how and when copyright holders can send takedown notices. The case revolves around a takedown notice sent to YouTube user, Stephanie Lenz, who posted a sub-30 second video of her toddler learning to walk while Prince's "Let's Go Crazy" played in the background. She, along with pro bono counsel from the EFF, subsequently sued Universal for violating the DMCA's fair use statute.

Universal found the video and sent a takedown notice citing the music was under the company's copyright. However, the Court of Appeals found today that the company did not sufficiently consider the "fair use" option (as provided by the DMCA) before sending the notice. "Fair use is uniquely situated in copyright law so as to be treated differently than traditional affirmative defenses," wrote US Circuit Judge Richard Tallman.

That said, this is far from a slam dunk for the plaintiff. The EFF had been angling to catch Universal under DMCA section 512(f), which punishes copyright holders for sending bad-faith takedown notices, and hold them immediately liable. Instead, the case will now go before a jury who will decide whether or not Universal "knowingly misrepresented" its "good faith belief the video was not authorized by law." As such, Universal simply needs to show that it made an effort to check whether the video counted as fair use. That effort doesn't even need to be extensive but it has to be more than cursory. "A copyright holder who pays lip service to the consideration of fair use by claiming it formed a good faith belief when there is evidence to the contrary is still subject to 512(f) liability," Tallman wrote.

However, the music industry has since switched from manually sending DMCAs as it did back in 2007 to employing automated algorithms today. Such a practice is "a valid and good faith middle ground for processing a plethora of content while still meeting the DMCA's requirements to somehow consider fair use," according to Tallman so the chances of Universal paying out anything more than nominal damages seems unlikely.

In this article: Circuit court, Digital Millennium Copyright Act, DMCA, FairUse, Universal Music Group, Universal Studios
All products recommended by Engadget are selected by our editorial team, independent of our parent company. Some of our stories include affiliate links. If you buy something through one of these links, we may earn an affiliate commission.