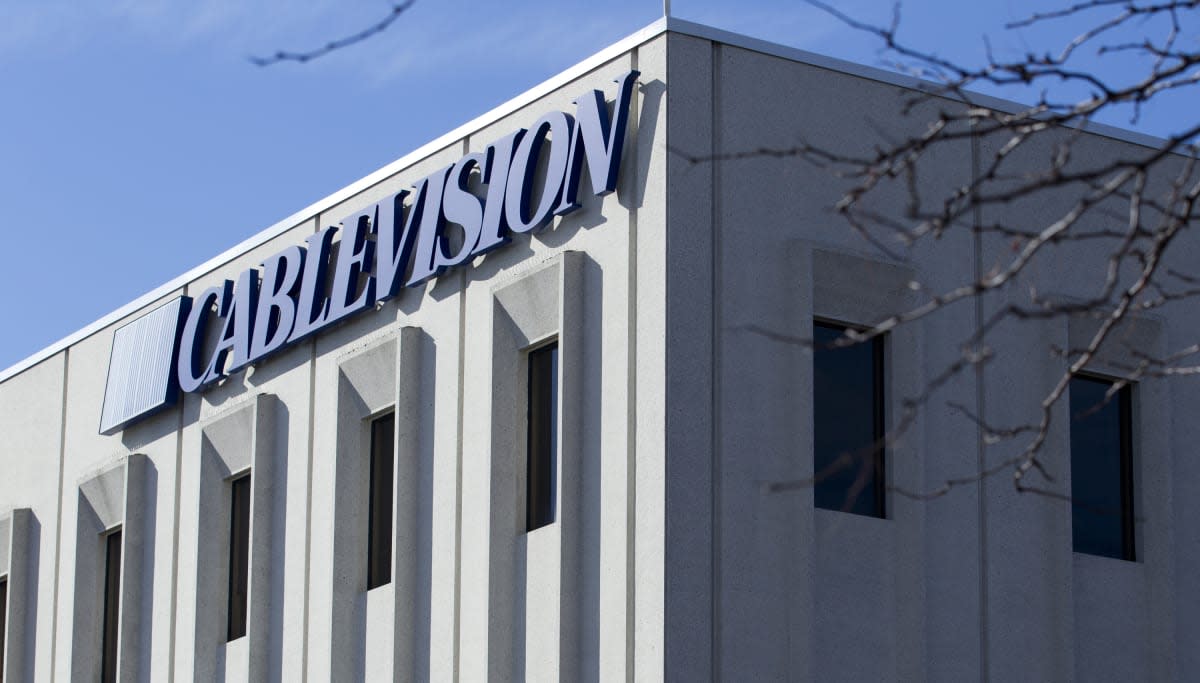 Cablevision, an iconic US cable TV company founded in 1973, has been purchased by France's Altice for $17.7 billion. The sale has been approved by shareholders and is expected to go through in the first half of 2016. "Nearly half a century later, the time is right for new ownership of Cablevision and its considerable assets," said CEO James L. Dolan. Not included in those assets, however, is Cablevision's Madison Square Garden company -- the Dolan family will keep the downtown New York arena, along with Radio City Music Hall and the Rangers and Knicks pro sports franchises. It's also holding onto AMC Networks, the home of Mad Men, Breaking Bad and The Walking Dead.

Altice was a company little known in the US until it purchased regional cable group Suddenlink for $9.1 billion in May. In Europe, the family-owned company provides internet, pay-TV and mobile phone offerings. "The acquisition of Cablevision represents Altice's next step in the US market," said CEO Patrick Drahi." That's an understatement -- with the Cablevision acquisition, Altice is now the fourth-largest cable TV provider in the US.

In this article: Acquisition, Altice, Cable, Cablevision, France, hdpostcross, ISP, Knicks, MadisonSquareGarden
All products recommended by Engadget are selected by our editorial team, independent of our parent company. Some of our stories include affiliate links. If you buy something through one of these links, we may earn an affiliate commission.