Altice adds a $20 mobile plan to its cable service 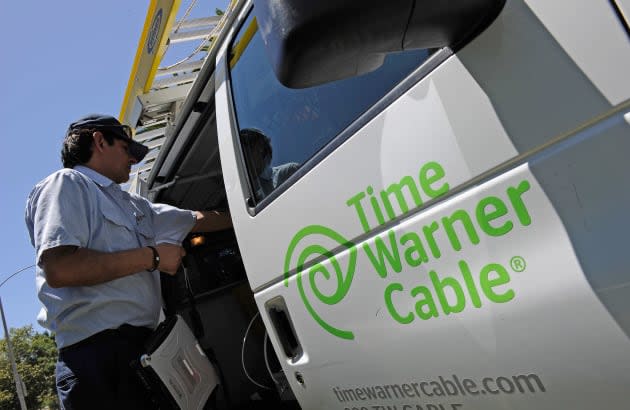 Ever since Comcast was scared off buying Time Warner Cable, a slew of other firms have been eyeing up the business for a purchase. The latest to throw a beret into the ring is French telecoms firm Altice (us neither), which Reuters and the Wall Street Journal claim has eyes on America's No. 2. The outfit is already attempting to make it big here after announcing that it's purchasing Suddenlink, a regional cable company operating in a handful of states, including West Virginia, Texas and Louisiana, at a cost of $9.1 billion.

The two papers think that a deal for Time Warner won't be as easy to pull off, since it's believed that the company has nowhere near enough cash left in its war chest. The firm will also be facing stiff competition from Charter Communications, which missed out on picking up TWC after making a $61 billion bid in January 2014. Whatever happens, it looks as if we're going to have another few months where everyone tries to buy everyone, to no-one's satisfaction.

In this article: Altice, Business, CharterCommunications, hdpostcross, Suddenlink, TimeWarnerCable, TWC
All products recommended by Engadget are selected by our editorial team, independent of our parent company. Some of our stories include affiliate links. If you buy something through one of these links, we may earn an affiliate commission.