TiVo wins one of its patent fights with Comcast

US Judge absolves Fitbit of corporate espionage allegations (for now) 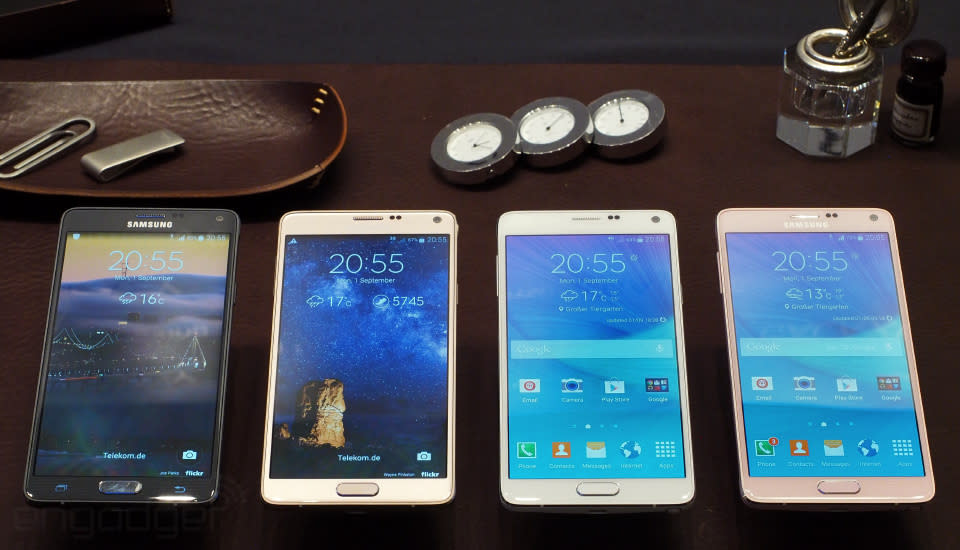 NVIDIA's first patent lawsuit campaign isn't exactly going according to plan. The US International Trade Commission has ruled that Samsung and Qualcomm aren't infringing on NVIDIA's graphics patents. The judge rejected two of the patent claims outright and deemed a third patent invalid. There's still a chance that the ITC will rethink its decision following a review in February, but this steals a lot of the thunder out of NVIDIA's legal war -- Samsung and Qualcomm aren't facing a looming government sales ban that could force them to settle the civil dispute. NVIDIA says it's still "confident" that it'll emerge triumphant, but that may be putting on a brave face... especially when Samsung's counterattack is still underway.

In this article: InternationalTradeCommission, itc, lawsuit, mobilepostcross, nvidia, patents, qualcomm, samsung, smartphone, tablet
All products recommended by Engadget are selected by our editorial team, independent of our parent company. Some of our stories include affiliate links. If you buy something through one of these links, we may earn an affiliate commission.