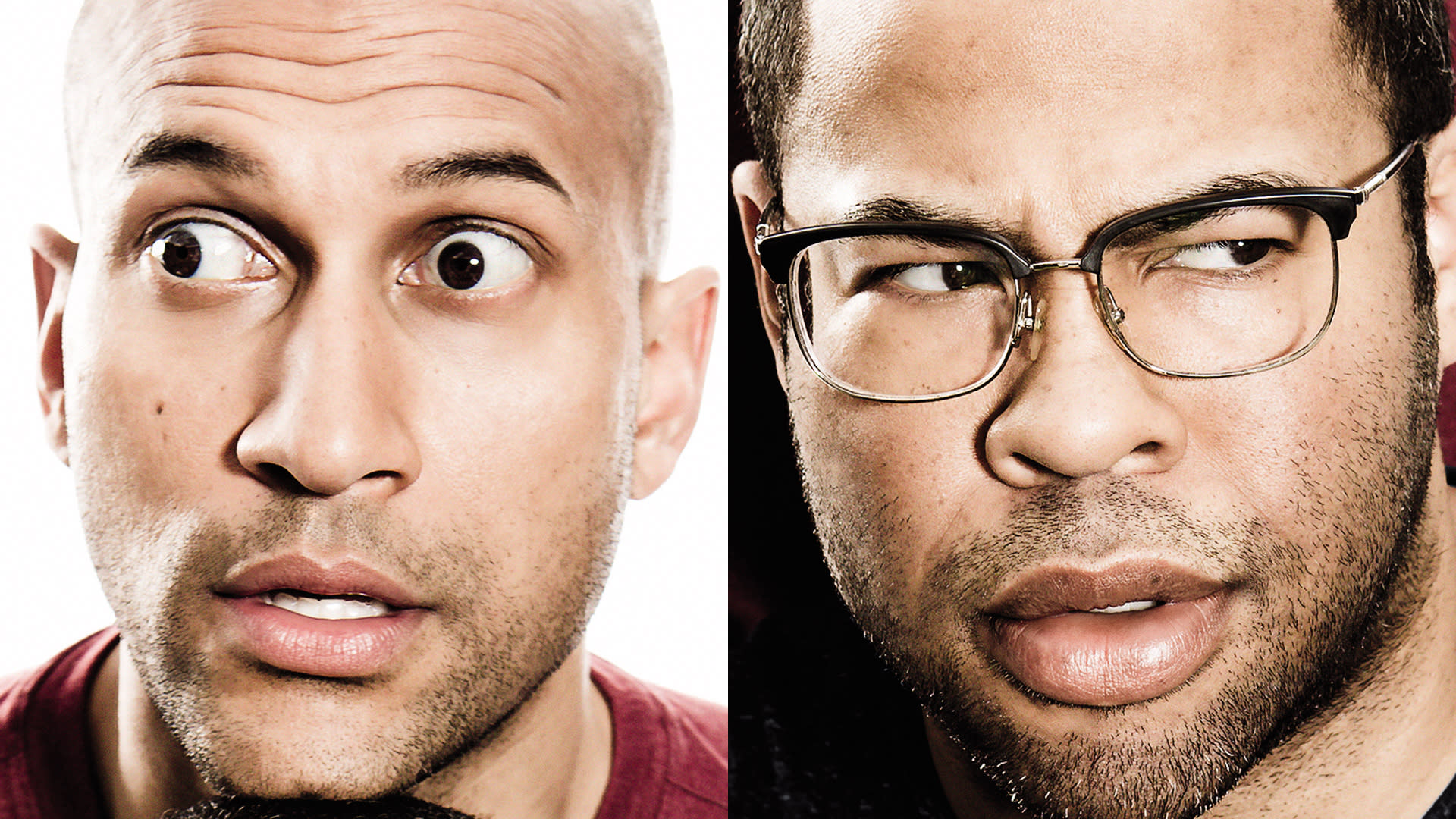 When it was announced that Key & Peele were going to wrap up production this year on their self-titled sketch show, comedy fans all around the world were pretty bummed about it. But now Deadline has reported that the two comedy stars will write and produce a new comedy starring Vine's Andrew "KingBach" Bachelor. The man who has mastered the social media platform and perfected the six-second loop is no stranger to comedy shows, having already starred in recurring roles in The Mindy Project, House Of Lies and Black Jesus. With the help of Key & Peele writer Alex Rubens, the new show will be loosely based around one of Bachelor's online personas and follow an undercover cop who goes back to his hometown in order to take out the bad guys who bullied him while growing up.

That's pretty much all we know about the untitled comedy for now, but with Bachelor being the biggest Vine star with 14 million followers and over 5.1 billion video loops, it's safe to say that episodes of the new show will be played over again...and again...and again..

When you're friend is an undercover cop https://t.co/ZyVOe7ACtX

In this article: andrewbachelor, fox, keyandpeele, kingbach, vine
All products recommended by Engadget are selected by our editorial team, independent of our parent company. Some of our stories include affiliate links. If you buy something through one of these links, we may earn an affiliate commission.