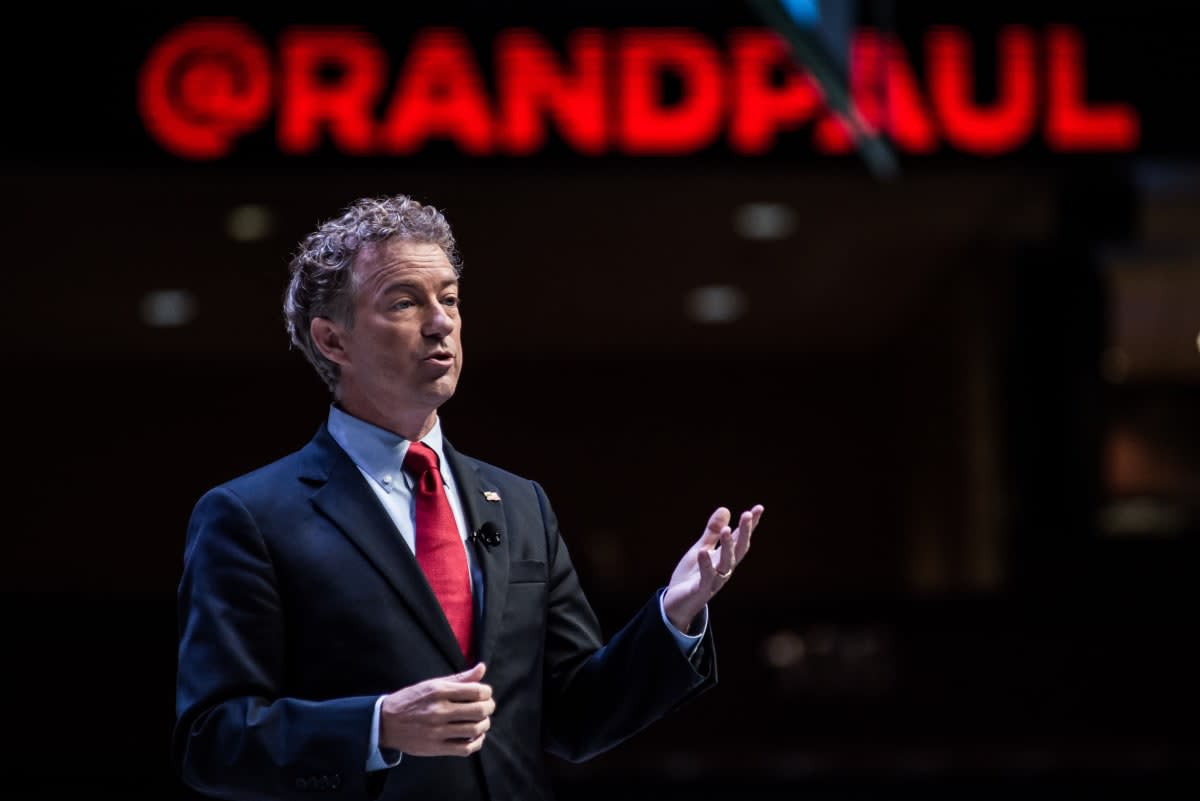 Senator Rand Paul's campaign for the Republican presidential nomination isn't going well -- he's as far down as eighth place, depending on whose polls you trust. And he's hoping that showing some internet savviness will help him get out of that rut. The politician has announced plans to livestream an entire day from his campaign (October 13th) on both Facebook and UStream. He'll take questions whenever he can, and hopes to finish after the Democratic debate wraps up in the evening.

It's a groundbreaking experiment for a presidential hopeful, and it does suggest that Paul is slightly more in tune with tech than some other candidates. However, it's debatable as to whether or not this will move the needle in a race where the frontrunners are succeeding based more on what they're saying than how they say it. And as some have already pointed out, there's an irony to a staunchly pro-privacy candidate putting his life on display for the whole internet to see -- especially when this isn't really the kind of increased government accountability that his supporters might expect.

I will begin the day in the Quad Cities in Iowa and live-stream my day through the Democratic debate tomorrow night. #randlive

Transparency in politics is funding records, voting decisions, relationships w/ other power brokers, not proof that you can tie your shoes.

In this article: election, election2016, elections2016, internet, livestream, politics, president, randpaul
All products recommended by Engadget are selected by our editorial team, independent of our parent company. Some of our stories include affiliate links. If you buy something through one of these links, we may earn an affiliate commission.