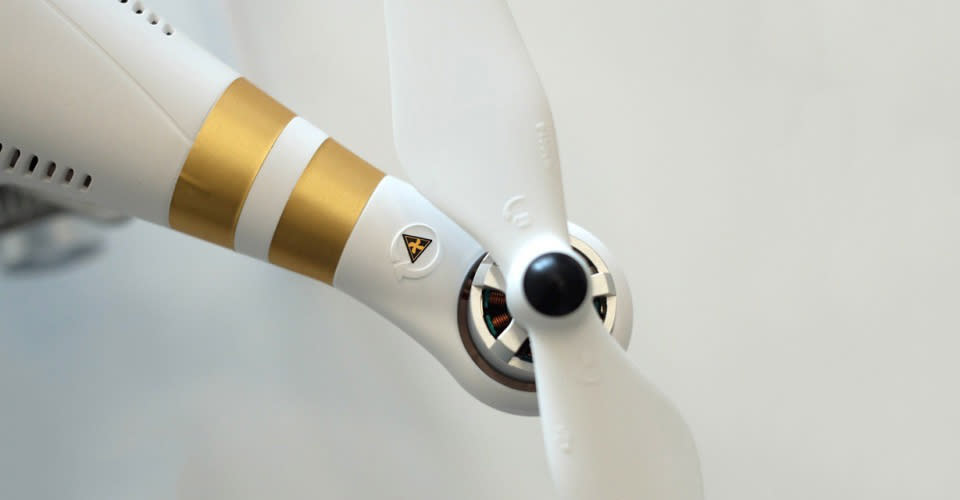 Google X's Project Wing concept was a unique take on the delivery drone: a single-winged UAV that took off and landed vertically. Despite extensive testing in Australia, the plan didn't work as well as the company hoped. In March this year Google X head Astro Teller announced the organization was working on a new design, and now, FAA documents show that two Google-built UAVs, codenamed the M2 and the B3, have been registered this month in the US. The M2 made the FAA registry on October 2nd, while the B3 was listed October 7th.

The Guardian broke a story back in August about Google sidestepping certain FAA rules, leveraging its relationship with NASA in order to test its drones in remote California. By virtue of the registration documents, it appears that Google is planning on legitimizing its efforts, actively and openly testing the drones in the US. You only need register a UAV with the FAA if you're flying for non-recreational reasons outdoors. What's more, given the two distinct model numbers -- rather than the same model with different serial numbers -- it's a reasonable assumption that Google has two designs currently in the works.

Beyond that, though, we can't discern too much from the documents. Both drones are registered near to the company's Boulder, CO office, rather than its main campus in Mountain View, CA. Both are fixed-wing aircraft with two electric motors, and both weigh less than 55 pounds. This flies well with information uncovered by The Guardian, which suggested the craft would "weigh less than 25kg (55lbs), using multiple electric engines to fly at up to 100mph and as high as 120 meters." Teller has already said he plans an update on the drone program at some point this year, so hopefully we'll find out more about the company's drone(s) sooner rather than later.

We've reached out to Google for more information on the documents and the new drones, and will update this article with any response we receive.

Update: Recode reports that Google's drone filings are associated with Project Titan, a program interested in deploying aerial internet access and similarly collecting large-scale data. The report cites "sources familiar with the company." We will update this article further as we receive clarification from Google.

In this article: drone, google, GoogleX, ProjectWing, UAV
All products recommended by Engadget are selected by our editorial team, independent of our parent company. Some of our stories include affiliate links. If you buy something through one of these links, we may earn an affiliate commission.