Uber's 'Skyport' plans are straight out of science fiction

Passenger drones will begin flying over Dubai this summer

If someone else makes flying cars happen, Uber will be ready 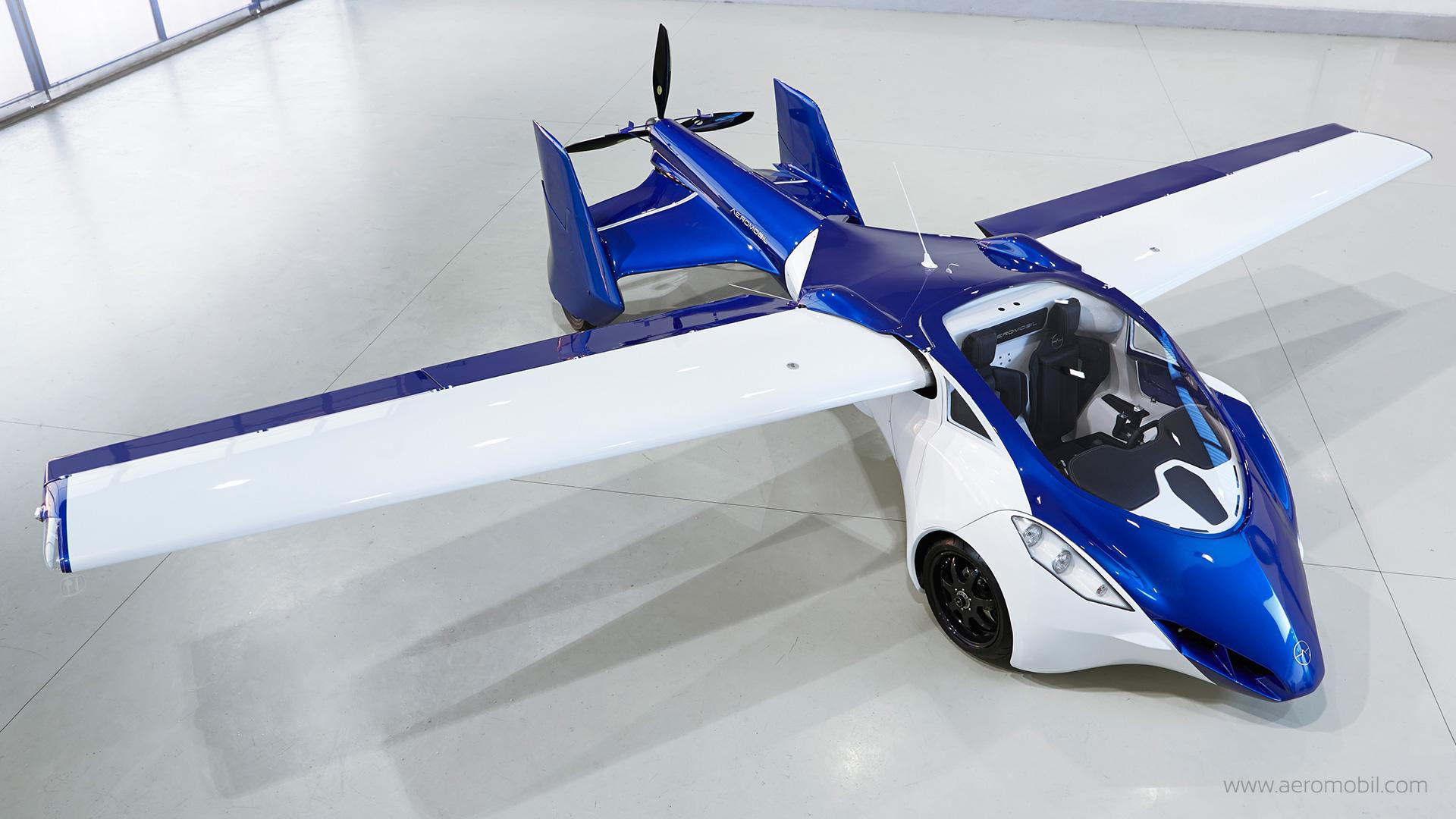 The dream of flight has entranced humans for centuries, and modern innovators won't quit until the flying cars of sci-fi movies are realized. Although today's traffic jams still happen on the ground level, plenty of engineers have their eyes and minds on the sky. It's fascinating, if not intoxicating, to dream of the day when we might one day be able to take to the skies in a vehicle of our own, but until then, we can revel in prototypes built by dreamers with the capital to turn their high-flying ideas into a reality. Where we're going, we don't need roads.

Gallery: 6 flying cars that let you soar over traffic | 6 Photos 6
In this article: flyingcars, inhabitat, partner, syndicated
All products recommended by Engadget are selected by our editorial team, independent of our parent company. Some of our stories include affiliate links. If you buy something through one of these links, we may earn an affiliate commission.