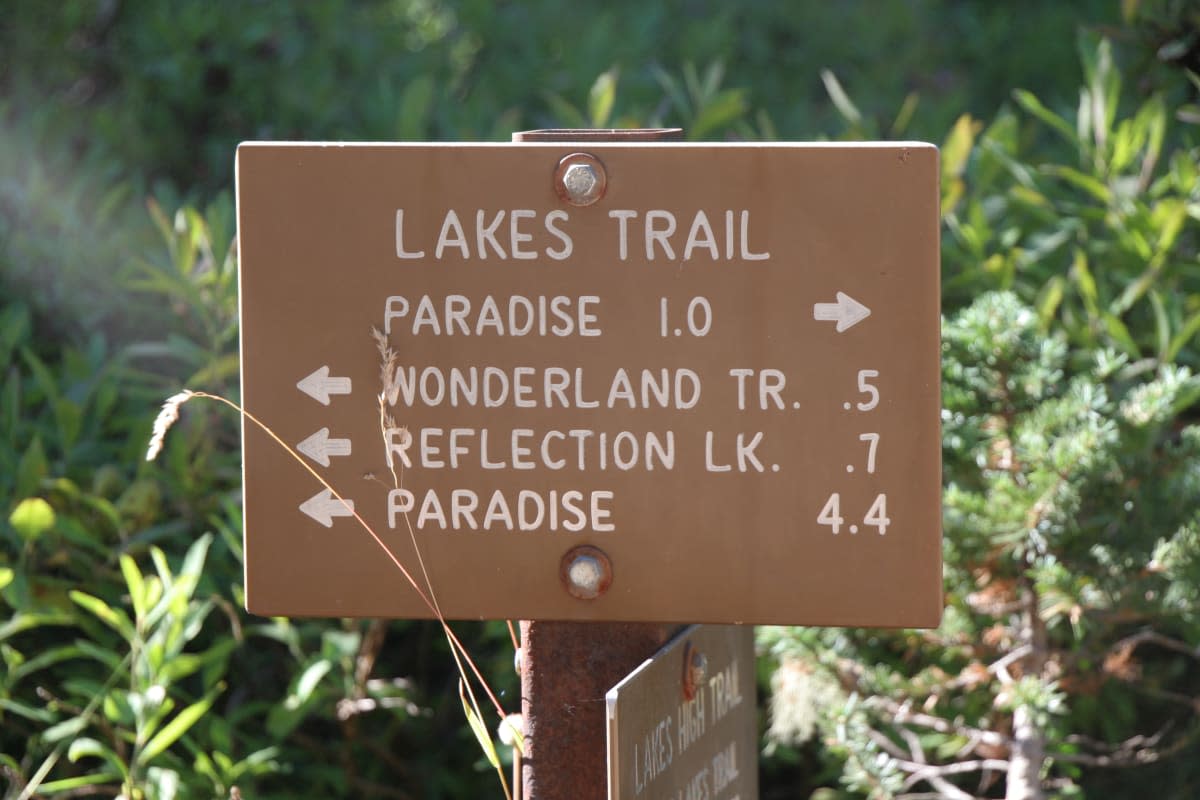 Amazon Destinations, the travel site that offered deals on hotel stays, is no more. The company shut down the site yesterday, just six months after it began offering reduced rates on one- to three-night stays within driving distance of a city. Destinations only offered lodging in areas around LA, New York and Seattle when it launched in April, but expanded in July to include Atlanta, Boston, Houston and San Francisco. The company will honor reservations that were already made through the site, but the site's help page says that Amazon is no longer selling hotel stays on the web or through its "Local" app. If you're looking to save some coin on travel, it looks like you'll have to employ the likes of Expedia and Kayak.

In this article: amazon, amazondestinations, destinations, discount, discounts, hotel, hotelreservations, hotels, internet, reservations, rip, travel, web
All products recommended by Engadget are selected by our editorial team, independent of our parent company. Some of our stories include affiliate links. If you buy something through one of these links, we may earn an affiliate commission.