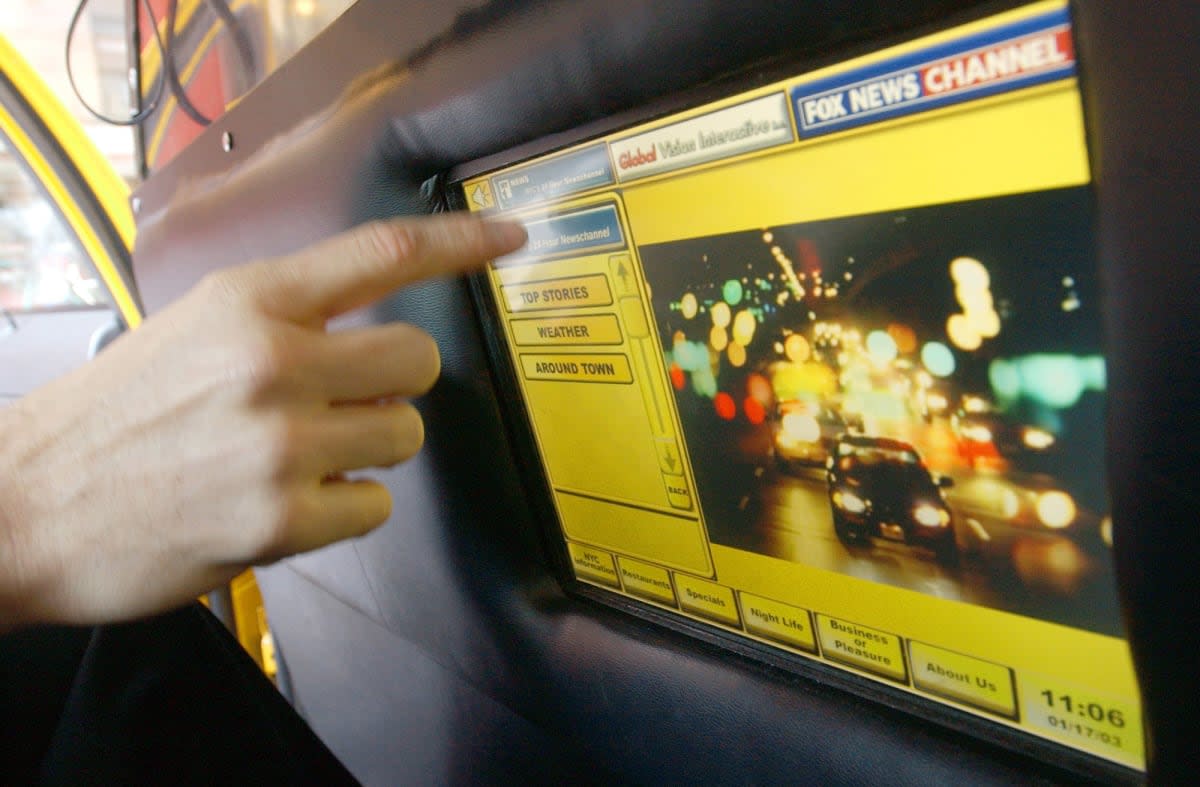 Hop into one of New York City's yellow cabs and you'll notice a Taxi TV unit. It's supposed to handle payments and give you a feel for current events, but it's mostly annoying -- especially when you're a frequent passenger watching that talk show sizzle reel for the umpteenth time. Thankfully, relief may be in sight. The city's Taxi and Limousine Commission is near voting on a trial program that would ditch Taxi TV in favor of less obnoxious tech, such as tamper-proofed phones or tablets. Only 4,000 cabs out of 13,500 would be part of the pilot, but the hope is to eventually drop Taxi TV entirely. Suffice it to say that the transition can't come soon enough for a lot of people, including the cabbies themselves. The noise can be tiresome if you're a driver, and there's not much point to the TVs when many customers are too busy with their phones to pay attention.

In this article: cab, newyork, newyorkcity, taxi, TaxiAndLimousineCommission, taxitv, transportation
All products recommended by Engadget are selected by our editorial team, independent of our parent company. Some of our stories include affiliate links. If you buy something through one of these links, we may earn an affiliate commission.