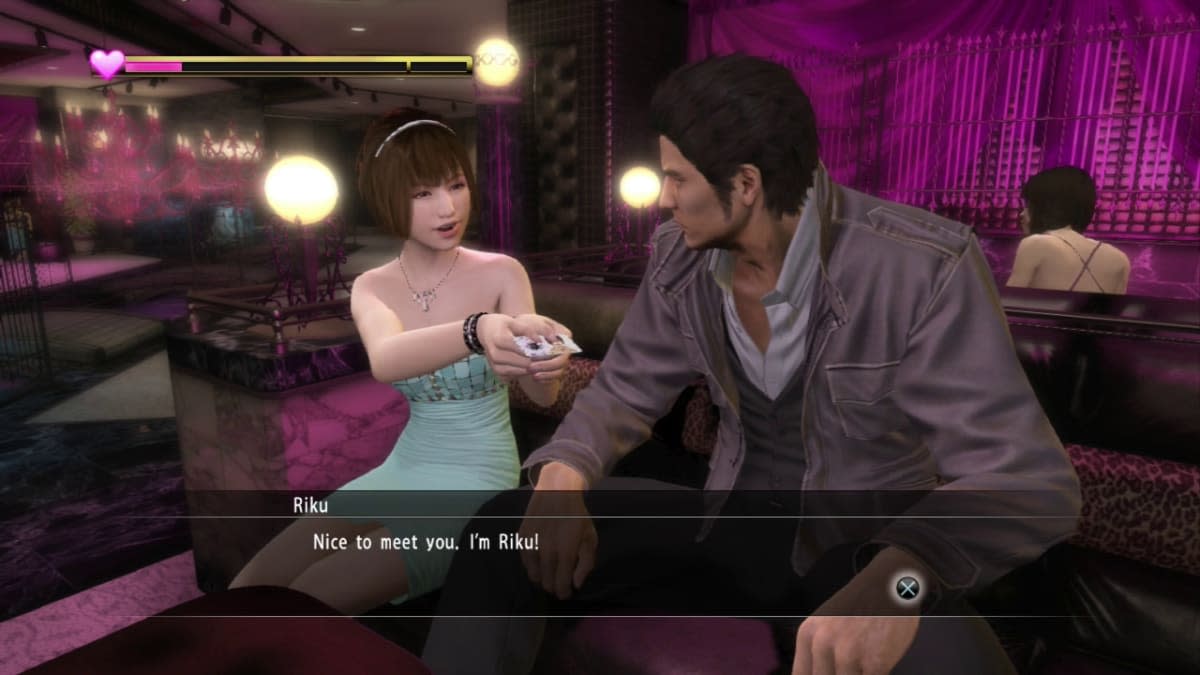 Yakuza 5 launched in Japan for the PlayStation 3 in December 2012. Three years and one console generation later, it's heading to North American PS3s in "mid-November, if all goes to schedule." Sega announced the release window today in a blog post, noting, "It's a little later than we would've liked, and a few weird development bugs that popped up in localization caused the delay." Specifically, but not technically, Sega ran into issues with the on-screen text, which had to be flipped from Japanese to English. Once the bugs are squashed, Yakuza 5 is on track to hit PS3 digitally via PSN next month across North America.

At TGS 2015, Sega announced it's working on Yakuza 6, which is due to hit Japanese PS4s in the fall of 2016. Plus, it's developing an HD remake of the original Yakuza for PS3 and PS4, also confirmed for Japan only so far.

In this article: hdpostcross, Japan, NorthAmerica, ps3, ps4, Sega, Yakuza, yakuza5
All products recommended by Engadget are selected by our editorial team, independent of our parent company. Some of our stories include affiliate links. If you buy something through one of these links, we may earn an affiliate commission.