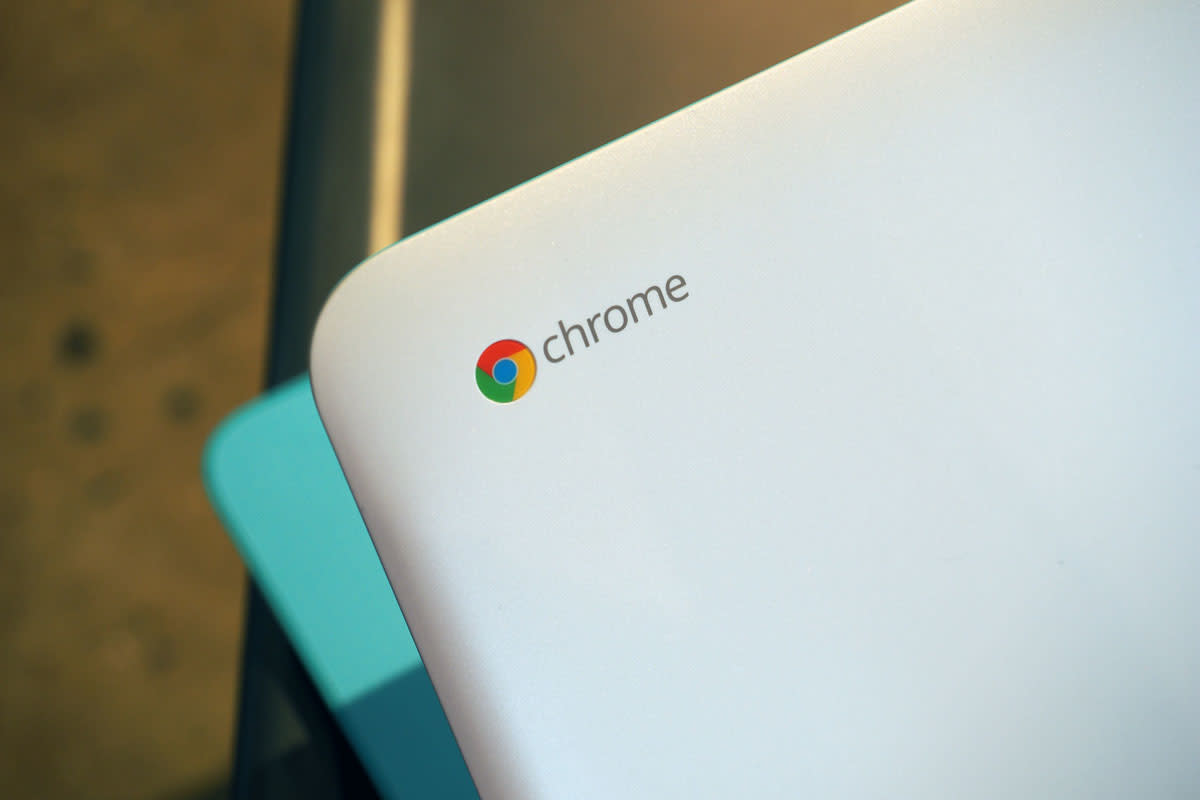 No, they're not as wacky as that special edition Star Wars laptop, but Chromebooks are still likely to make for popular gifts this holiday season, given that they're cheap, compact and come in fun colors. Unsurprisingly, then, HP's just refreshed its 14-inch Chromebook ahead of the Black Friday stampede, cutting the price by $50 and promising longer battery life. In particular, the Chromebook 14 is now rated for nine hours and 15 minutes with a 1,366 x 768 display, up from eight hours in the last-gen version. HP also moved from an NVIDIA chip to an Intel Celeron N2840, which could in theory yield faster performance in some areas, though it's a shame there doesn't appear to be an option to configure it with more than 2GB of RAM. There's also a 1080p screen option; just don't expect the battery life there to be quite as long. The Chromebook 14 is available here in the States on November 8th, starting at $250, or $280 with a full HD screen. Though Chromebooks tend to be awfully same-y, offering similar specs at a similar price, this might indeed be a good deal: It's still rare to see a Chrome OS laptop with a Full HD display for less than $300. Particularly given that last year's model was met with mostly positive reviews, we'll be curious to see how this one fares with the new processor and longer battery life.

In this article: chromebook, chromebook14, chromebooks, chromeos, hands-on, hp, HpChromebook14
All products recommended by Engadget are selected by our editorial team, independent of our parent company. Some of our stories include affiliate links. If you buy something through one of these links, we may earn an affiliate commission.