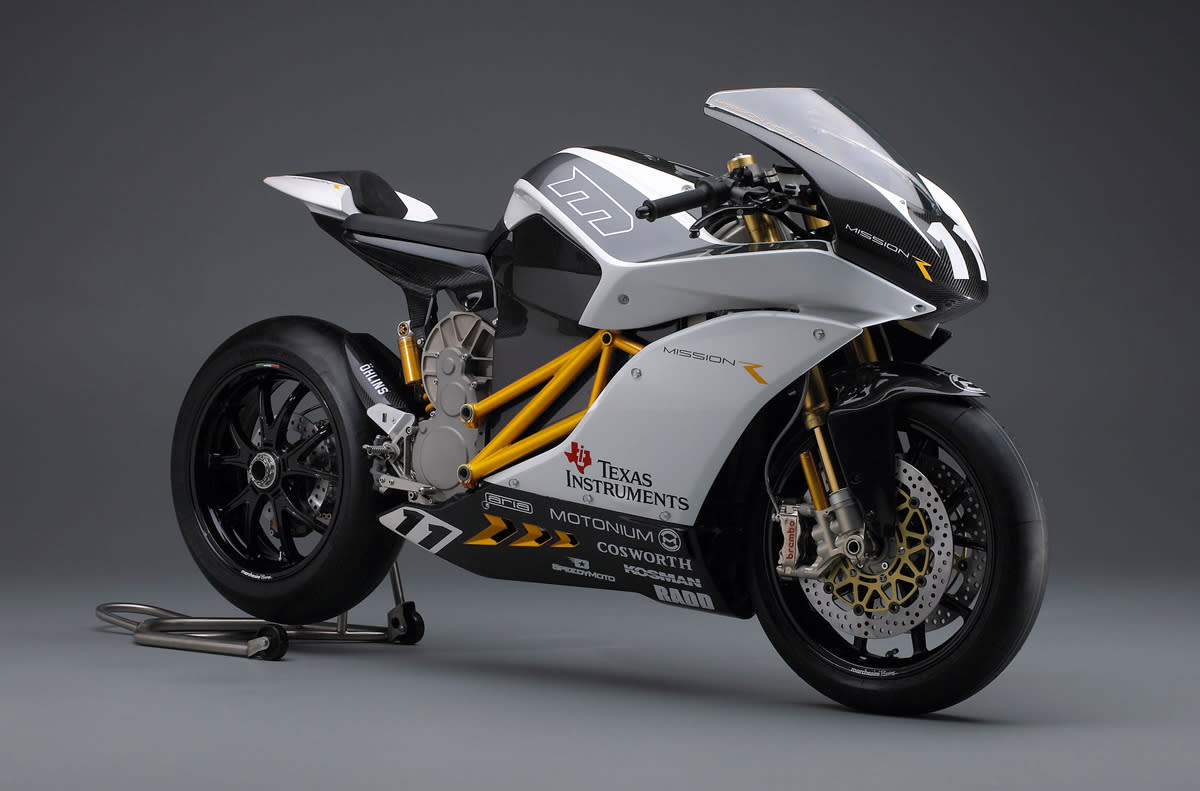 When promising EV company Mission Motorcycles went bankrupt last month, it said that "we have not earned any cash (or) revenue of any kind." However, it's now putting part of the blame on Apple, claiming that it poached several of its top engineers at a critical time. Mission told Reuters that an investor withdrew crucial funding after two of its key engineers left for Apple, and the company ran out of cash shortly afterwards. "Mission had a great group of of engineers... Apple knew that -- they wanted it, and they went and got it," said CEO Derek Kaufman.

Apple has never acknowledged that it's even working on an electric car, though it reportedly hired engineers away from established automakers. Tesla CEO Elon Musk recently chided the company for the practice, saying that "they have hired people we've fired." That said, Mission admitted that it failed to find stable investors like rival Zero Motorcycles, despite developing a pair of good-looking, high-performance E-bikes. And it was clearly having troubles well before it went bankrupt, as it sued one of its co-founders and delayed production numerous times.

In this article: Apple, Bankrupt, e-bike, electricmotorcycle, engineers, EV, MissionMotorcycles, poaching
All products recommended by Engadget are selected by our editorial team, independent of our parent company. Some of our stories include affiliate links. If you buy something through one of these links, we may earn an affiliate commission.