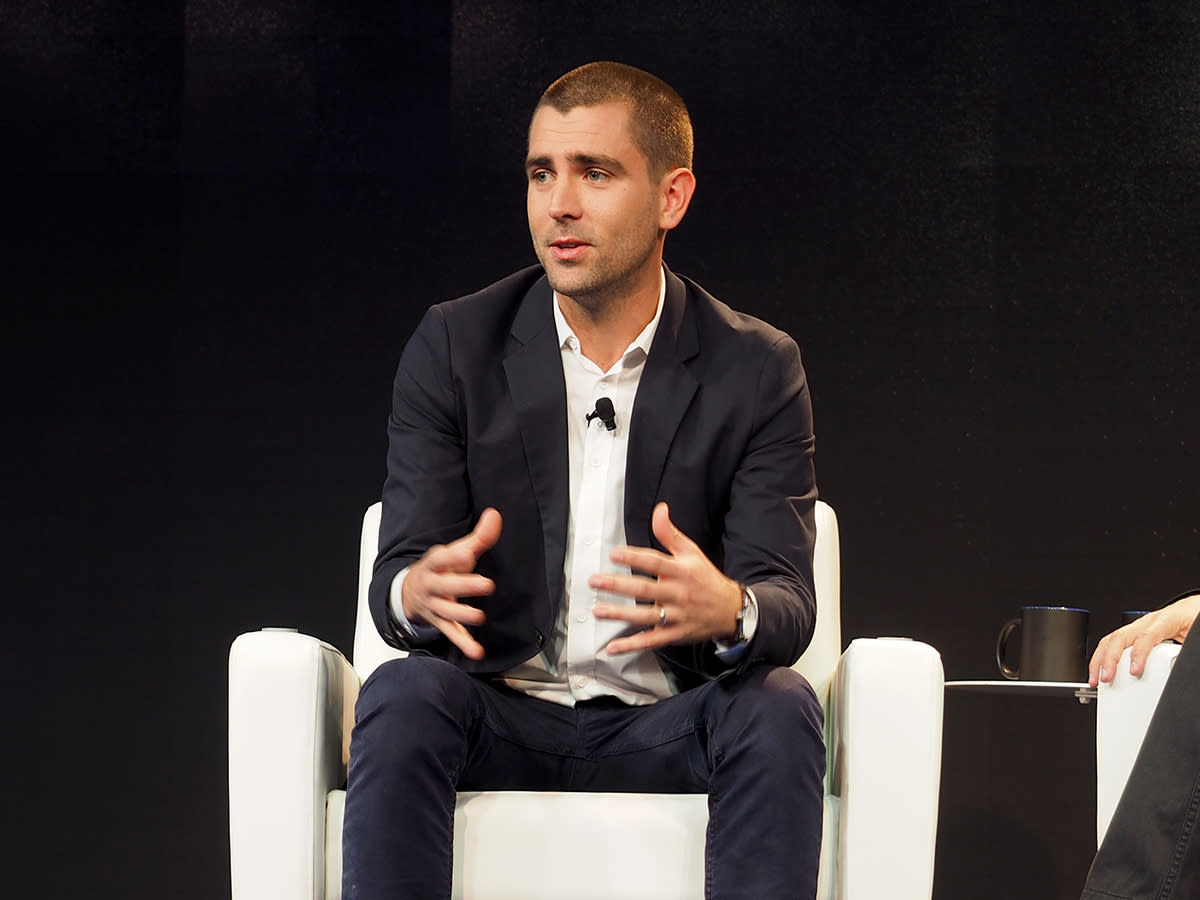 In a blog post and at WSJD Live, Facebook has just announced that Instant Articles will now be available for all iPhone owners, with an Android beta rolling out starting today. That means that even more people will be able to read Instant Artlcles -- full news stories directly from the publisher -- right in their Newsfeed. An Instant Article link will have a lightning bolt icon at the top right corner. Facebook's Chief Product Officer Chris Cox said on stage that you'll start to see thousands of Instant Articles everyday.

As was announced earlier this year, Instant Articles are designed to load, well, instantly and often feature rich media like videos and photos. Few publishers initially signed up for it, but now Facebook says dozens more are on board -- they include CNET, CBS News, Business Insider, Hollywood Reporter, Mashable, Huffington Post, Vox Media and more. Earlier last month, the Washington Post even announced that it would make every one of its articles available as Instant Articles.

According to Cox, one of the reasons Facebook is so keen on Instant Articles is because it makes the mobile experience so much better. Instead of waiting for a page to load, the story will be right there -- Instant Articles typically load about 10 times faster. The company has always been bullish on improving the mobile experience, so this is yet another attempt at that. It all fits within Facebook's core philosophy of being both a "directory" and a "medium," says Cox.

Cox also touched a little bit on Facebook's diverse products. Messaging allows for more expressive and fun ways of communicating, while Groups and Events are for a larger audience. Nice photos go on Instagram, while Facebook is for a video of your kid dancing, he said. In the end, he sees Facebook as a suite of products that people can use everyday. "Daily use is an important measure of value," he said.

In this article: android, chriscox, facebook, instantarticles, ios, iphone, wsjdlive
All products recommended by Engadget are selected by our editorial team, independent of our parent company. Some of our stories include affiliate links. If you buy something through one of these links, we may earn an affiliate commission.