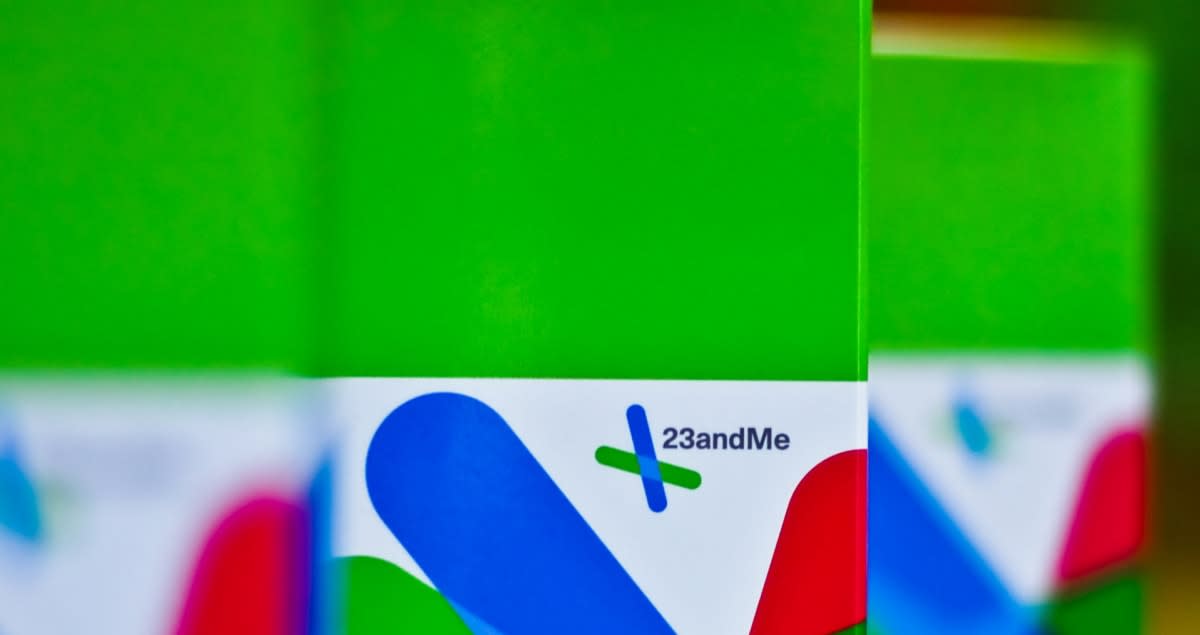 23andMe has been given the green light to resume some, but not all, of the health reporting that the FDA prohibited it from carrying out in 2013. The startup launched with the pitch that a sample of your saliva was enough to tell you where your ancestors came from as well as if you would go bald in old age. Controversially, the company also told you if you were at risk of a wide variety of diseases, but never asked for permission to do so. That's why regulators shut it down, since the outfit was unable to supply the data to prove that the tests were accurate.

The New York Times is reporting that 23andMe has now made nice with the FDA, but as part of the deal, can only offer limited but proven tests concerning carrier status. This is where you screen a person's genes looking for mutations like sickle cell anaemia or cystic fibrosis that could be passed down if they had children. As the paper points out, however, this isn't an uncommon test and can be taken with several other labs across the country.

23andMe co-founder Anne Wojcicki hasn't given up hope of restoring her company's original testing plan if she can satisfy the FDA that it's reliable and accurate. In many ways, it's becoming an incidental part of the business, since the firm is now using its growing database for drug development and discovery. At the start of the year, a deal was signed that gave researchers at Pfizer access to the genetic records of consenting users, opening up a pile of new data that could, one day, be used to build new treatments.

In this article: 23andMe, FDA, GeneticTesting, Medicine, SusanWojcicki
All products recommended by Engadget are selected by our editorial team, independent of our parent company. Some of our stories include affiliate links. If you buy something through one of these links, we may earn an affiliate commission.