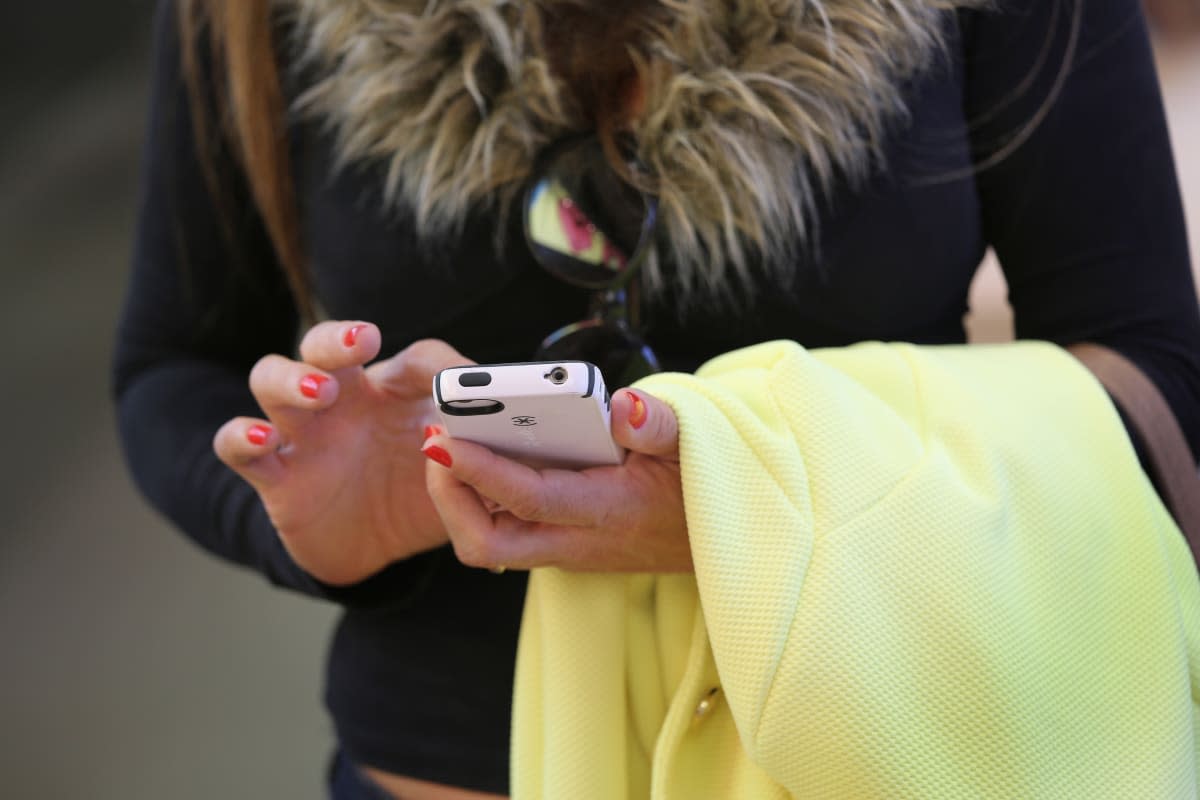 The Department of Homeland Security announced a substantial policy change Wednesday regarding how it employs cellphone-tracking tools like the Stingray system. These cell-site simulators have been in use for more than a decade. They allow law enforcement to find cell phones either by directly searching for a known device or find an unknown device by sniffing for signaling information from the simulator's immediate vicinity and triangulating that data. The new policy explicitly demands that DHS personnel acquire a warrant before deploying the devices unless an exception, such as the imminent loss of human life, destruction of evidence, or to prevent the escape of a fugitive felon. Wednesday's announcement follows a similar decision by the Department of Justice last month.

In this article: cellphone, DHS, DOJ, FBI, lawenforcement, sniffing, stingray
All products recommended by Engadget are selected by our editorial team, independent of our parent company. Some of our stories include affiliate links. If you buy something through one of these links, we may earn an affiliate commission.