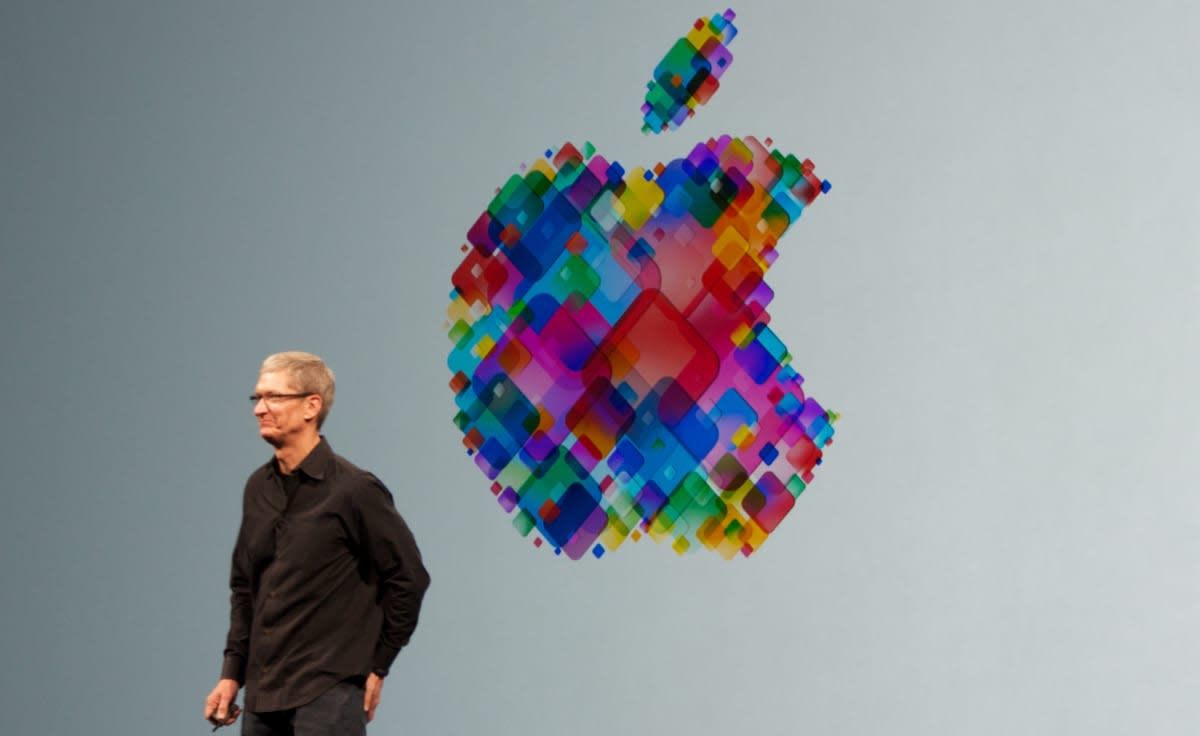 Apple and Dropbox have spoken out against the controversial Cybersecurity Information Sharing Act (CISA) that's being discussed in the Senate. In a statement sent to The Washington Post, an Apple rep explained why the company doesn't support the bill: "The trust of our customers means everything to us and we don't believe security should come at the expense of their privacy." Dropbox public policy head Amber Cottle had a similar explanation, saying that "While it's important for the public and private sector to share relevant data about emerging threats, that type of collaboration should not come at the expense of users' privacy."

The two companies join Twitter, Reddit, Yelp and other tech properties in opposing the bill -- and just in time, because Senator Mitch McConnell and his allies intend to pass it by early next week. CISA, if you recall, is the second version of CISPA, reintroduced to the Senate Select Committee on Intelligence after Sony Picture's massive security breach. It will give companies the power to share data about cyberattacks to other companies and to the government. One of its co-sponsors and staunchest supporters, Sen. Dianne Feinstein, said that if a bank was hacked, it would not be able to share account holders' names, SSNs, passwords and the like.

However, privacy groups believe it could be abused by the government and private companies and used as a legal excuse to spy on private citizens. In a blog post, non-profit org Electronic Frontier Foundation said:

CISA is fundamentally flawed in its approach to cybersecurity. Its information sharing regime wouldn't even fix the most recent public breaches, since it doesn't address basic problems, like unencrypted files, poor computer architecture, un-updated servers, and employees (or contractors) clicking malware links.

Instead, CISA provides broad immunities for companies to share personal information to the federal government, vague definitions that do not define what information can and cannot be shared, information can be used for purposes unrelated to cybersecurity, and has the potential to be used as another tool to conduct surveillance.

Senator Ron Wyden of Oregon believes the support of big tech corporations like Apple is invaluable, as it shows that even they think the bill could be used for surveillance. Wyden was the only one who voted against CISA when it passed through the Intelligence Committee, and one of the few who continue to oppose it in the Senate.

In this article: apple, cisa, dropbox, law
All products recommended by Engadget are selected by our editorial team, independent of our parent company. Some of our stories include affiliate links. If you buy something through one of these links, we may earn an affiliate commission.