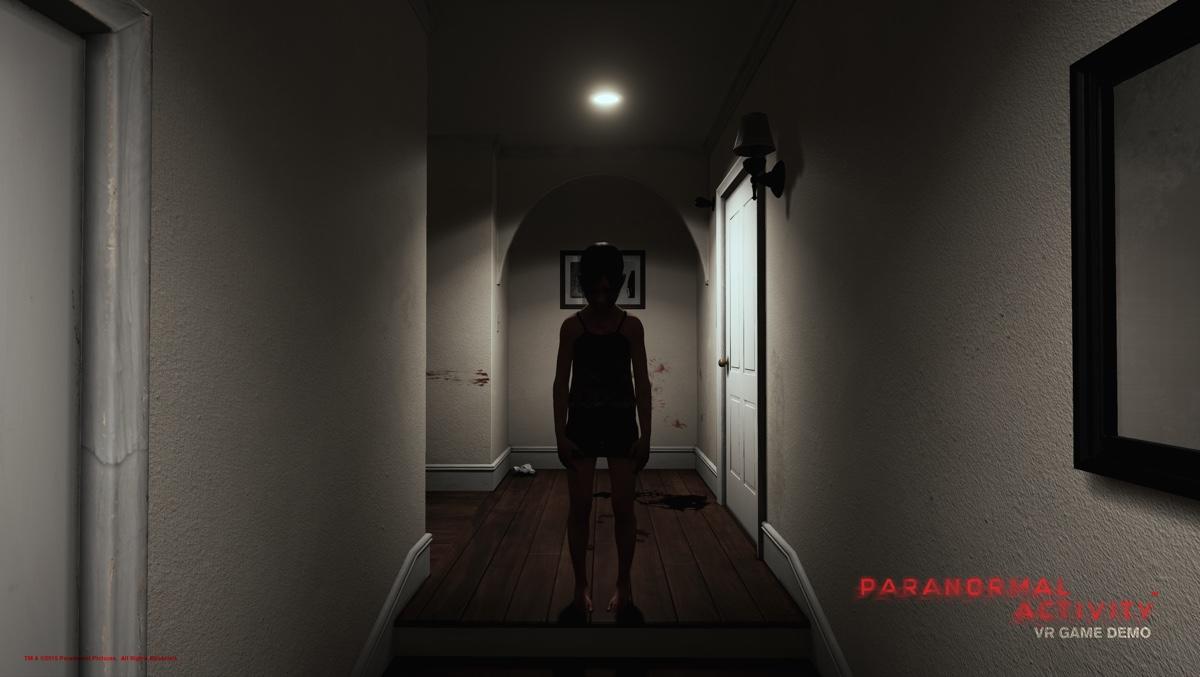 The Paranormal Activity movie series may be over after the upcoming 3D-infused Ghost Dimension entry, but it will live on in virtual reality. VRWERX announced today that it will be bringing its VR Paranormal Activity game to select AMC theaters in major markets this weekend, October 22 to 24, coinciding with the release of the new film. Even more intriguing, the demo will be powered by HTC's Vive Steam VR headsets. We still don't have specifics on the game yet, but judging from the Paranormal Activity series so far, you can expect plenty of jump scares and creepiness right on the edge of your field of vision. The game likely won't reach the dramatic heights of Paranormal Activity 3 (which is seriously great), but as far as horror franchises go, it's pretty much built for VR. The finished game will be available next spring on PlayStation VR and Oculus, and non-VR versions will be coming to Xbox One, PlayStation 4, and Steam. Check out a list of the 15 participating theaters after the break.

In this article: ParanormalActivityVR, Vive, VR
All products recommended by Engadget are selected by our editorial team, independent of our parent company. Some of our stories include affiliate links. If you buy something through one of these links, we may earn an affiliate commission.