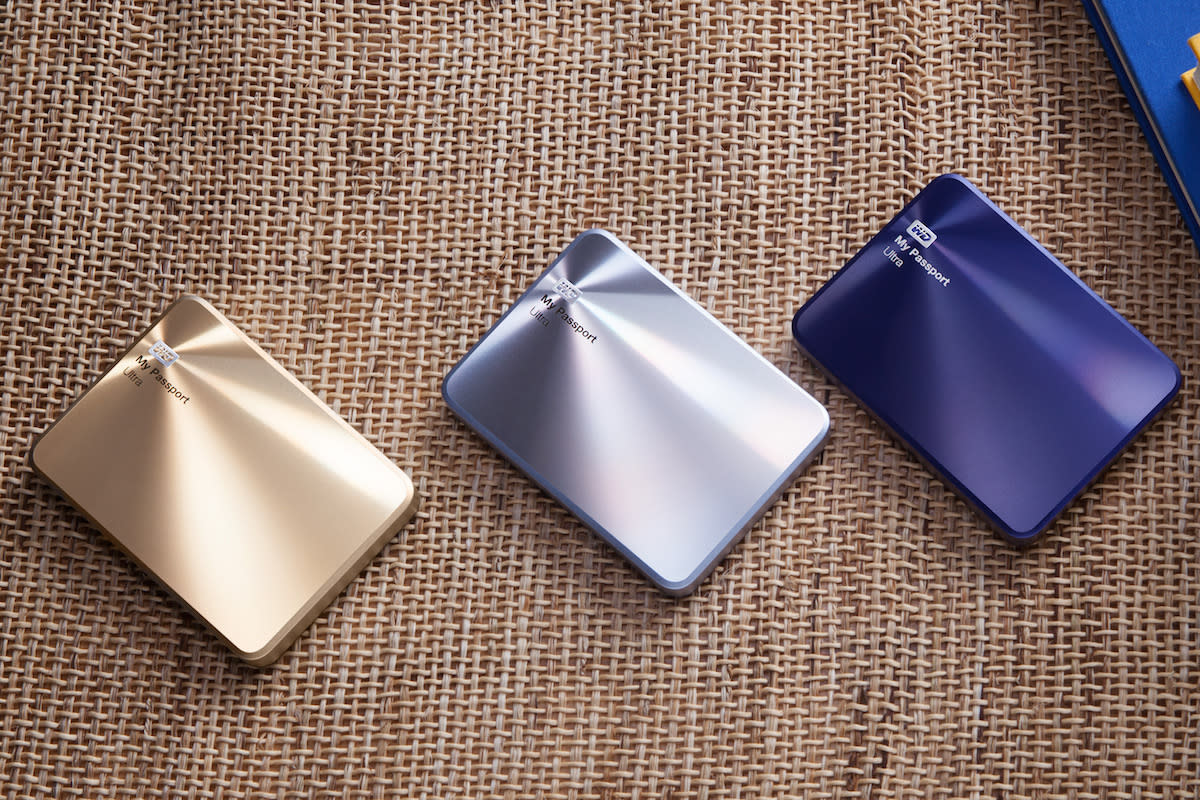 Hot on the heels of the Dell-EMC megaquisition comes the news that Western Digital, the world's largest storage manufacturer, is buying one of the world's largest flash memory manufacturers, SanDisk. The deal is worth $86.50 per share, which adds up to a total of $19 billion. Western Digital supplies hard drives and SSDs for use inside things like PCs, laptops, and servers, and also sells external drives directly to consumers. The target of its affection is SanDisk, which is the third-largest manufacturer of flash memory worldwide, and is best known for its memory card and USB drive business.

Both companies are currently headquartered in California and have been operating for decades. SanDisk has been a long-time partner of one of Western Digital's rivals in the storage space, Toshiba. The joint venture between SanDisk and Toshiba will apparently be unaffected by today's news. As per usual, a deal of this size needs to be okayed by various parties before it goes through -- Western Digital says it expects things to be all done and dusted by the third quarter of next year.

In this article: gadgetry, gadgets, gear, sandisk, timeline16buyout, WesternDigital
All products recommended by Engadget are selected by our editorial team, independent of our parent company. Some of our stories include affiliate links. If you buy something through one of these links, we may earn an affiliate commission.