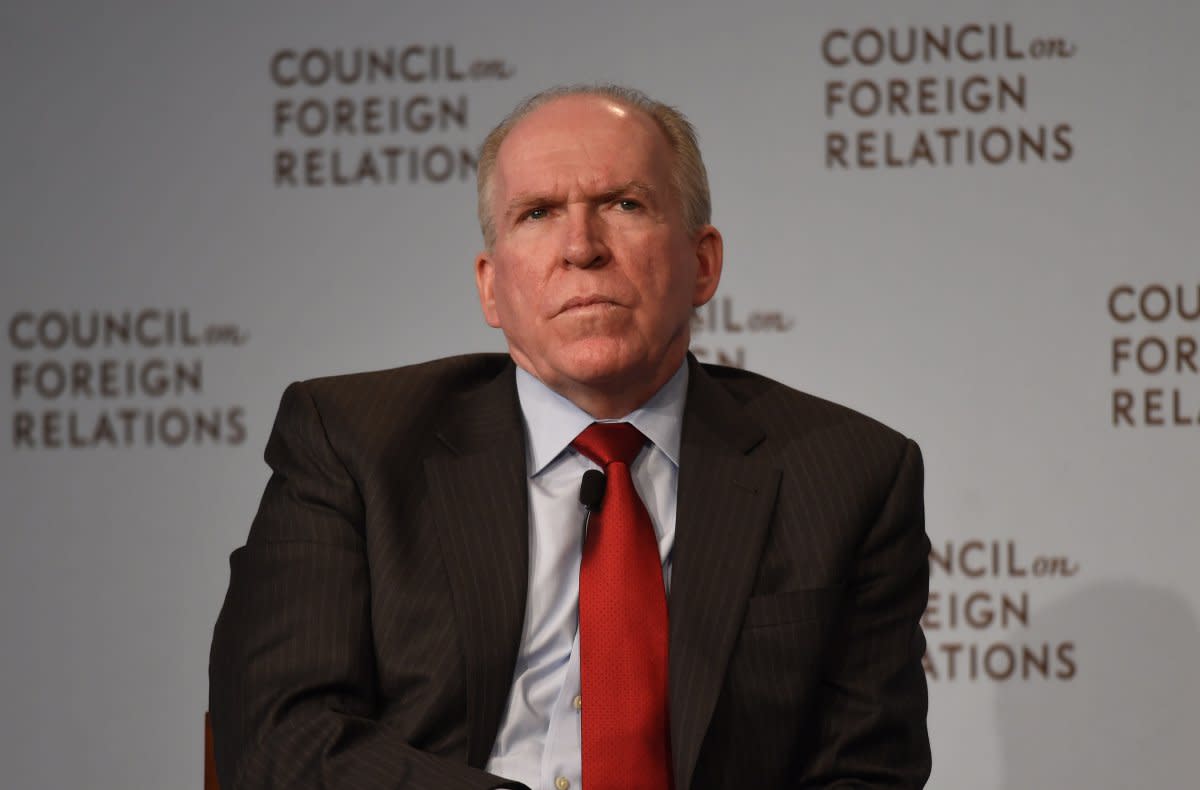 There's a reason your job wants you to use just your work email for employment-related items. It keeps your personal and career lives separate and lets your IT department lock down job-related correspondences. I'm sure the CIA has the same rules because, you know, national security. But that didn't stop director John Brennan from using an Aol email account to conduct agency business. Because Brennan is such a high profile target, this should have been expected. The government has already had trouble with leaks of employee information including info on intelligence and military personnel. Now WikiLeaks has begun publishing attachments from the breach. Today it posted six documents and intends to add more to the list in the coming days.

The leaked documents include Brennan's application for a "National Security Position", two letters concerning torture and what should be deemed legal, and a paper on what the president should do about the conundrum of Iran. There's also a paper on how US intelligence agencies should work together in the post 9/11 world and a fax concerning a tiff between the CIA and TAC (The Analysis Corporation).

The high school student that claims to have hacked Brennan's accounts via social engineering of Verizon and Aol stated that he has roughly 40 documents from the breach. So expect more documents in the coming days.

What's already been leaked is intriguing and helps frame how the head of the CIA works with other agencies, the senate and the president. Of course, Brennan and the government would rather none of this had been made public. Which is a good reminder why you should keep your personal and your work emails separate. Especially if you happen to run an intelligence agency.

In this article: CIA, Email, Hack, JohnBrennan, Security
All products recommended by Engadget are selected by our editorial team, independent of our parent company. Some of our stories include affiliate links. If you buy something through one of these links, we may earn an affiliate commission.