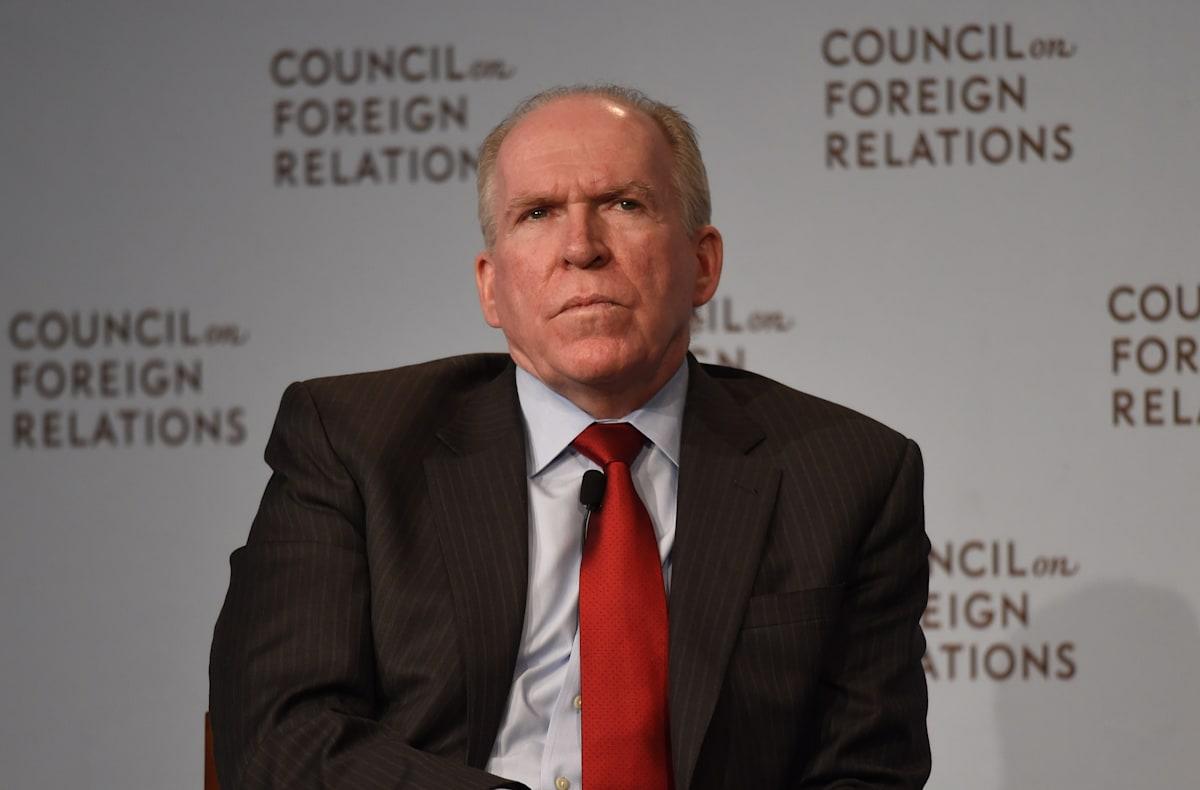 The New York Post reports that an unnamed source claiming to be an American high school student has contacted the paper with evidence that he had compromised the personal email account of CIA Director John Brennan. Among the documents reportedly stored in Brennan's unsecured personal email: his 47-page application for top-secret security clearance, personal information (including SSNs) on more than a dozen top US intelligence officials and some damning emails discussing "harsh interrogation techniques" used on suspects.

"I can't believe he did this to the head of the CIA," the source told the Post. "[The] problem with these older-generation guys is that they don't know anything about cybersecurity, and as you can see, it can be problematic." The source described himself as a non-Muslim American high schooler motivated by his opposition to US foreign policy during a series of communications with the paper. He also confirmed that he controlled the Twitter handle, @phphax.

He claims that the 40 or so documents he accessed on October 12th were stored as file attachments. He reportedly gained access via a social engineering scam in which he convinced (soon-to-be-former) Verizon employees to provide him with Brennan's personal details and leveraging that information to get AOL to reset the account password. The account has since been disabled and the FBI is currently investigating the matter.

Of course, this isn't the first time the CIA has targeted or been targeted by hackers. However, with it coming just six months after former-Secretary of State Hillary Clinton got caught storing classified emails on her personal servers. "I think they'll want to make an example out of him to deter people from doing this in the future," said the source, blissfully unaware that his future holds the same fate for exactly the same reason.

In this article: CIA, hackder, hacking, HighSchooler, JohnBrennan, NewYorkPost
All products recommended by Engadget are selected by our editorial team, independent of our parent company. Some of our stories include affiliate links. If you buy something through one of these links, we may earn an affiliate commission.