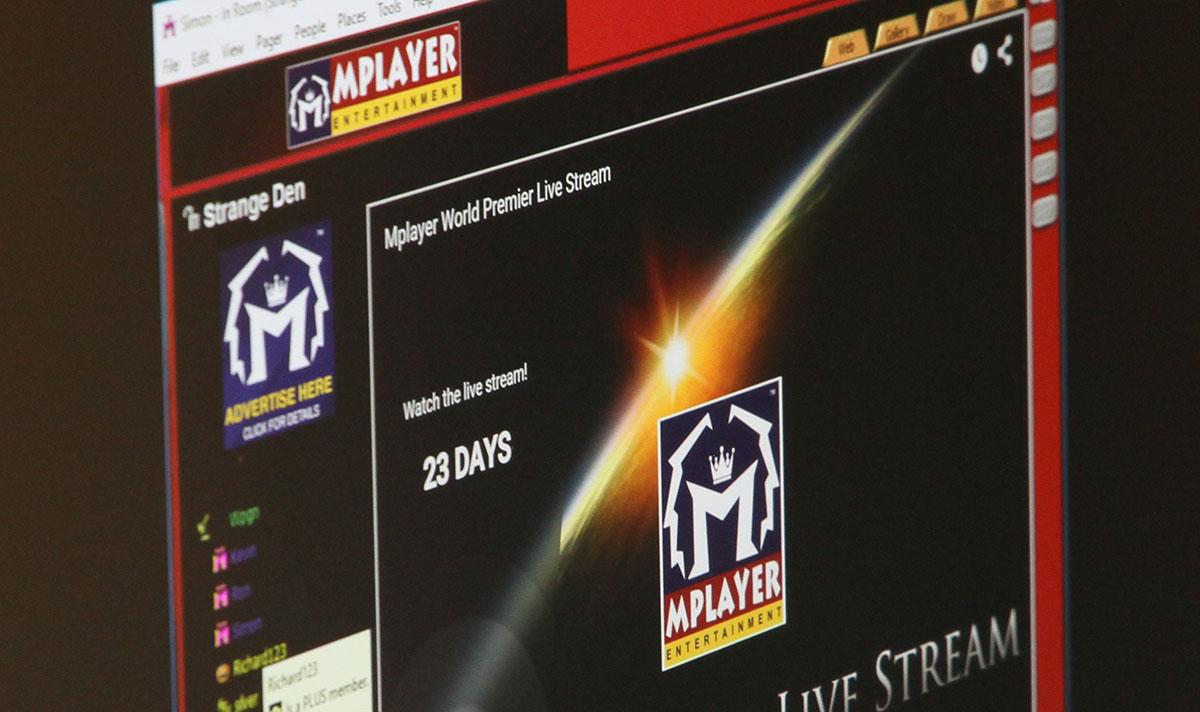 If you lived in the '90s and tried to run multiplayer Quake across a 56K modem, you may have fond memories (or not) of MPlayer. The '90s PC gaming service is coming back after being defunct for 15 years, thanks to a company called MPlayer Entertainment. To refresh your memory, MPlayer was a free, ad-supported online community that hosted up to 20 million visitors a month. It ran between 1996 and 2001, and offered over 100 free games, including Quake, Mech Commander and Rogue Spear. It also popularized the idea of VoIP chat between gamers. The ad-supported service was never profitable, however, and was eventually sold to GameSpy, which took it offline in 2001.

MPlayer entertainment said it "rewrote the entire system to revive this once-beloved service... (to bring) custom game launching capabilities for private and public matches, tournaments and more." It'll also offer chat lobbies "tailored for gamers, filmmakers and music producers." Other than that, it's being cagey about which services it's offering, though. And while MPlayer spurred the growth of multiplayer gaming and VoIP, we're not exactly sure what they can bring to a world that now abounds in those things. '90s nostalgia, maybe? Either way, we'll find out at its November 14th launch.

In this article: 90s, chat, gaming, MPlayer, MPlayerEntertainment, multiplayer, Online, video, VoIP
All products recommended by Engadget are selected by our editorial team, independent of our parent company. Some of our stories include affiliate links. If you buy something through one of these links, we may earn an affiliate commission.