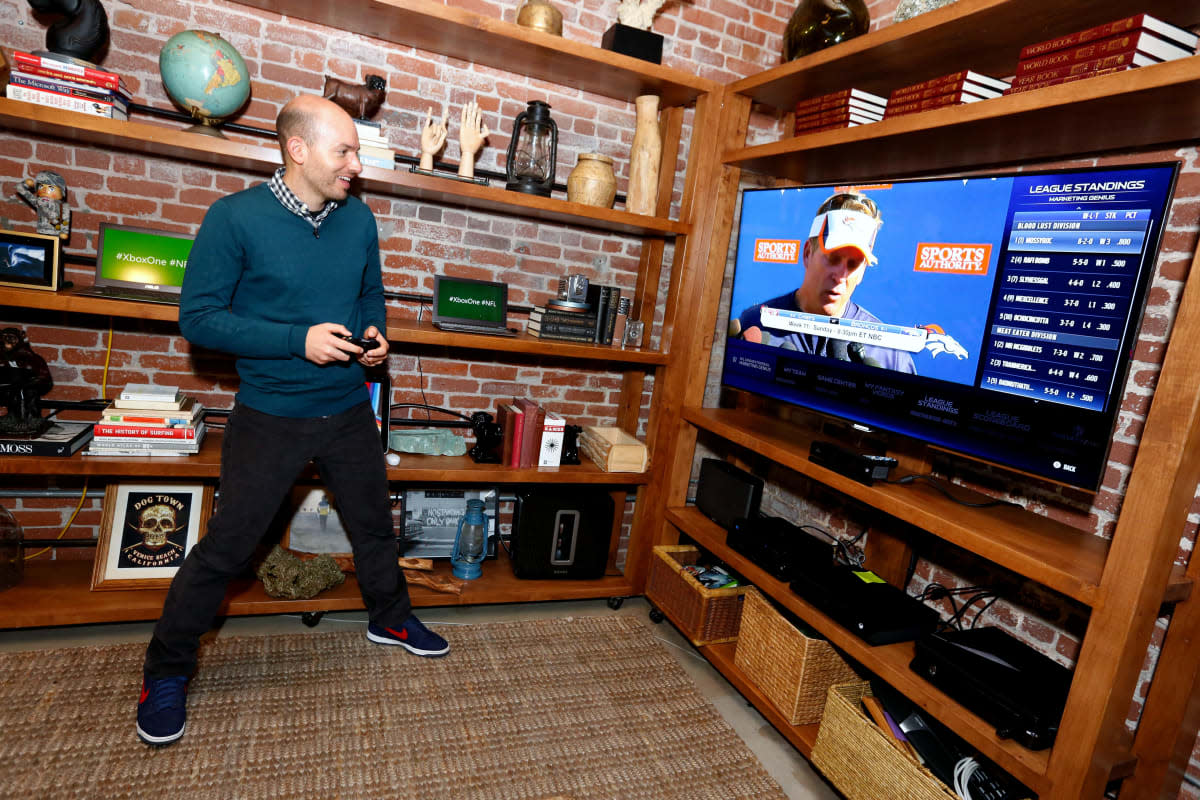 It was a pretty good first quarter for Microsoft on the gaming front. The company revealed today that monthly active Xbox Live users increased by 28 percent over the last three months, a huge jump that now puts the active user base at 39 million. To be clear: These aren't the total amount of people on Xbox Live (which sits around 49 million), just those who are playing at least once a month. The summer break probably accounted for much of that growth, together with high-profile releases like Metal Gear Solid V and Destiny: The Taken King. Still, the gaming success wasn't enough to help Microsoft's More Personal Computing group -- which includes all of its devices -- still saw revenue fall 17 percent in Q1, mostly due to the 54 percent revenue drop in phones. And that figure isn't too surprising: Microsoft didn't really have many fresh phone offerings over the summer.

In this article: earnings, microsoft, Xbox, XboxLive
All products recommended by Engadget are selected by our editorial team, independent of our parent company. Some of our stories include affiliate links. If you buy something through one of these links, we may earn an affiliate commission.