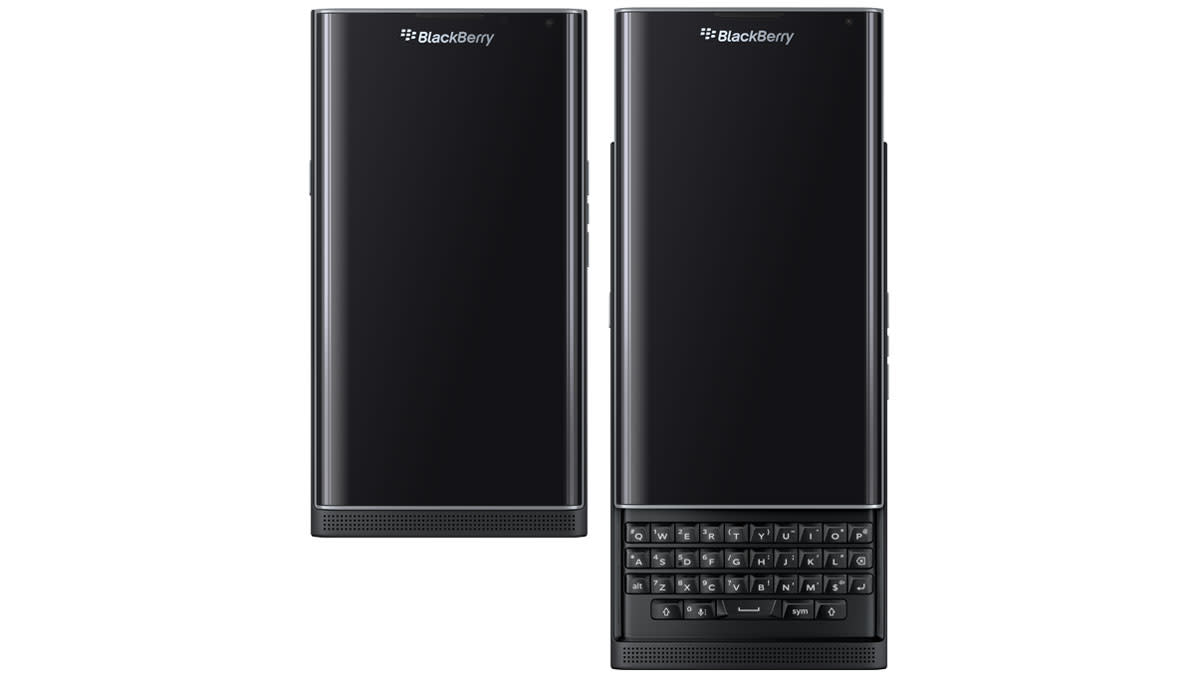 BlackBerry has opened-up pre-orders for its first ever Android smartphone, the curved-screen slider that's better known as the Priv. The move comes just a day after the spec list was leaked on the company's site, although the price that was included in the listing turned out to be a red herring. In fact, American BlackBerry fans will be able to pre-order the device for $699 starting from today, with delivery expected on November 6th. Canadians, meanwhile, can plonk down $899 CDN to get the device in their home country, while UK users are expected to stump-up £559 ($857) for the same deal.

In this article: Android, BlackBerry, Google, PreOrder, Priv, Privacy, Security
All products recommended by Engadget are selected by our editorial team, independent of our parent company. Some of our stories include affiliate links. If you buy something through one of these links, we may earn an affiliate commission.