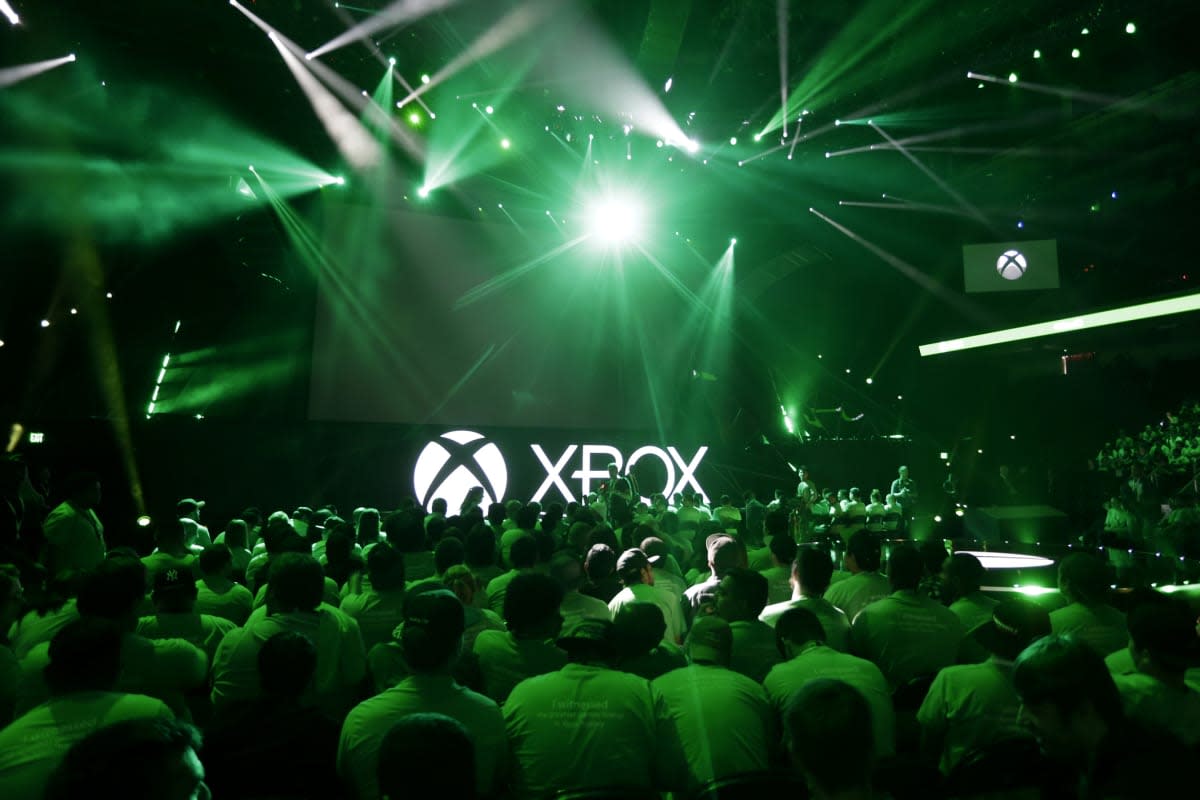 The man who helped transform Xbox Live from a network of desktop PCs running under its developers' desks to a service connecting some 39 million game-playing folk has left Microsoft. Eric Neustadter has worked at the company for 18-and-a-half years, 14-and-a-half of those dedicated to Xbox where he's most recently served as the platform's director of architecture. He recently returned from a sabbatical, and the co-host of the Major Nelson podcast hasn't yet made any indication of what's he's going to do next. If you'd like some more info on who the man who holds the first-created gamertag ("e") is, you should definitely read this two-part history on building Xbox Live which chronicles the birth of the service and its relaunch with the Xbox 360's 2005 release. They're worth your time -- I promise.

After 14.5 years working at Xbox (18.5 at MS) today is my last day. It's been an amazing ride. So Long, and Thanks for All the Gamerscore!

In this article: e, ericneustadter, gaming, hd, hdpostcross, microsoft, thevowel, xbox, xbox360, xboxlive, xboxone
All products recommended by Engadget are selected by our editorial team, independent of our parent company. Some of our stories include affiliate links. If you buy something through one of these links, we may earn an affiliate commission.