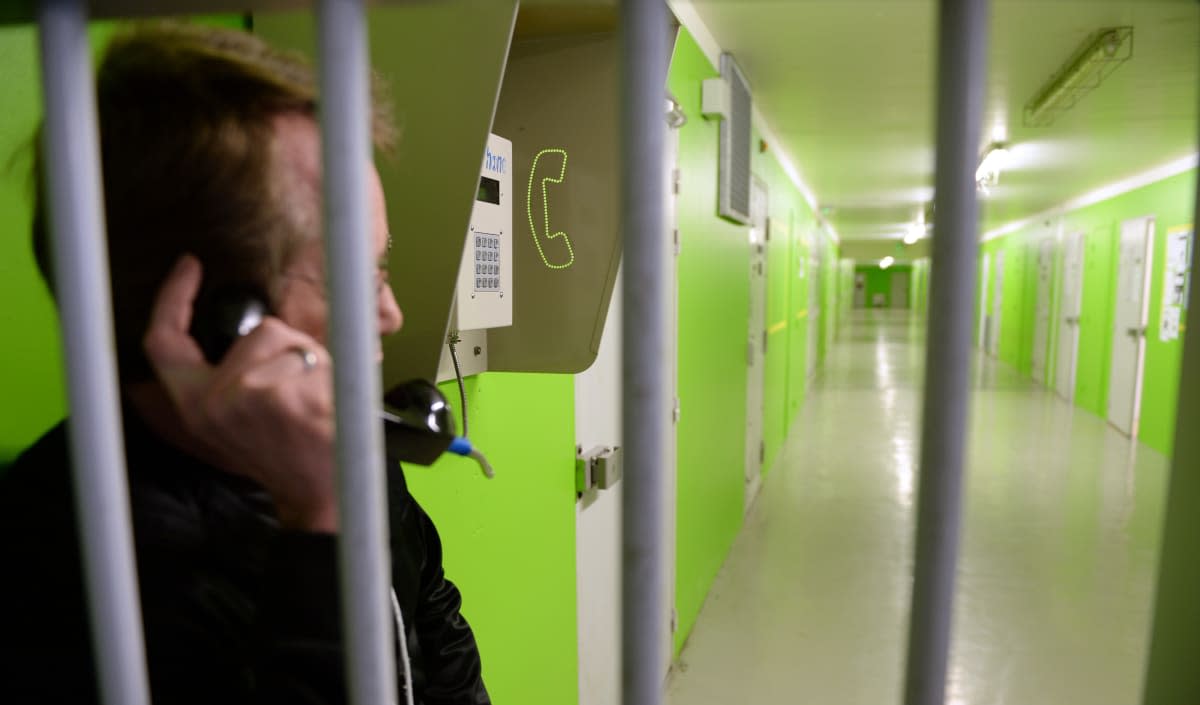 Who are the criminals in this story? The FCC has acted to reduce what it calls "excessive rates and egregious fees" of up to $14 per minute charged by federal and state prisons. The commission notes that while contact between inmates and families reduces recidivism, "high inmate calling rates have made that contact unaffordable for many families, who often live in poverty." It started the action after receiving a petition from Washington, DC grandmother Martha Wright, who requested relief from the "exorbitant" rates she paid to call her grandson in prison.

As a result, it reduced average rates nearly in half to $1.65 for 15-minute long distance calls, while eliminating most ancillary fees and capping the rest. As prison policy advocate Aleks Kajstura told NBC News, that means "calls that used to cost a dollar a minute now could be as low as 11 cents." It also means that former inmates can start their lives after prison with a little more cash in their jeans. To quote Nick Nolte's character in 1989's Three Fugitives "25 cents an hour, six hours a day, five years. That's $1,740. Not much for all that laundry, huh Lucas?"

In this article: exorbitant, FCC, landlines, penitentiary, phonecalls, prison, rates, telephonecalls
All products recommended by Engadget are selected by our editorial team, independent of our parent company. Some of our stories include affiliate links. If you buy something through one of these links, we may earn an affiliate commission.