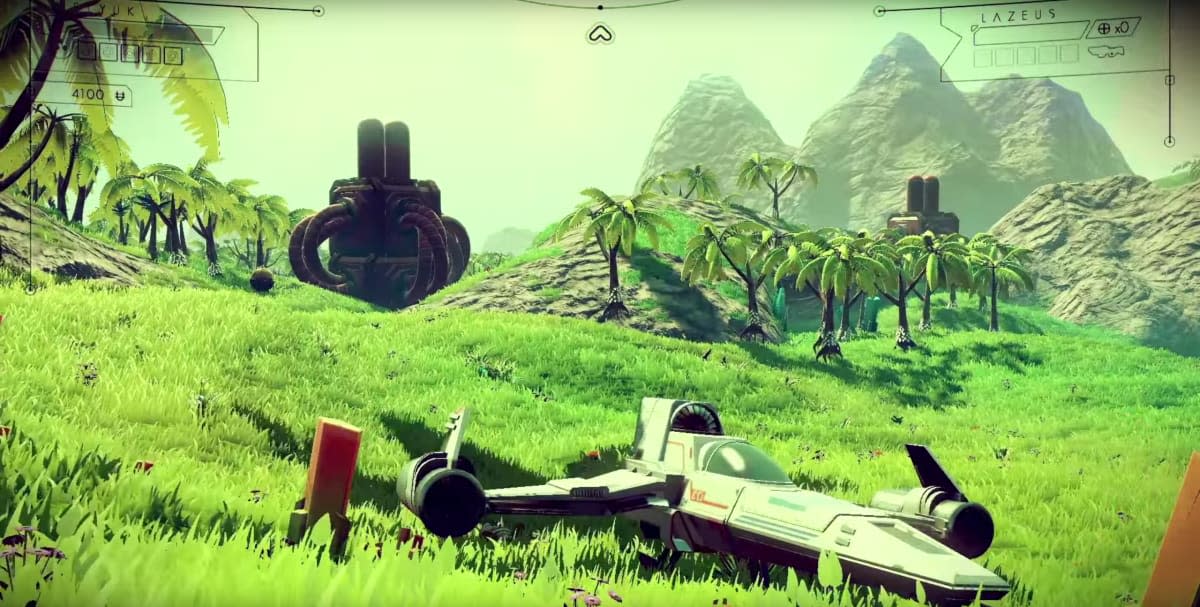 At Sony's inaugural Paris Games Week press conference today, studio Hello Games revealed that its much-anticipated exploration survival game will hit store shelves some time next June. The developers were also kind enough to drop a new trailer for the game, which you can see immediately below.

No Man's Sky allows players to explore an infinitely expanding galaxy of procedurally generated planets. The game promises a "truly open universe" in which players "can fly seamlessly from the surface of a planet to another, and every star in the sky is a sun that [they] can visit," according to the developer's website.

There were some rumors swirling yesterday that the game might be released as early as this week, however Hello Games was quick to put the kibosh on that notion.

.@dojo_ninja I heard that rumour that NMS is stealth releasing on Oct 27th. It is false

In this article: hdpostcross, NoMansSky, ParisGamesWeek, PGW2015, sony
All products recommended by Engadget are selected by our editorial team, independent of our parent company. Some of our stories include affiliate links. If you buy something through one of these links, we may earn an affiliate commission.