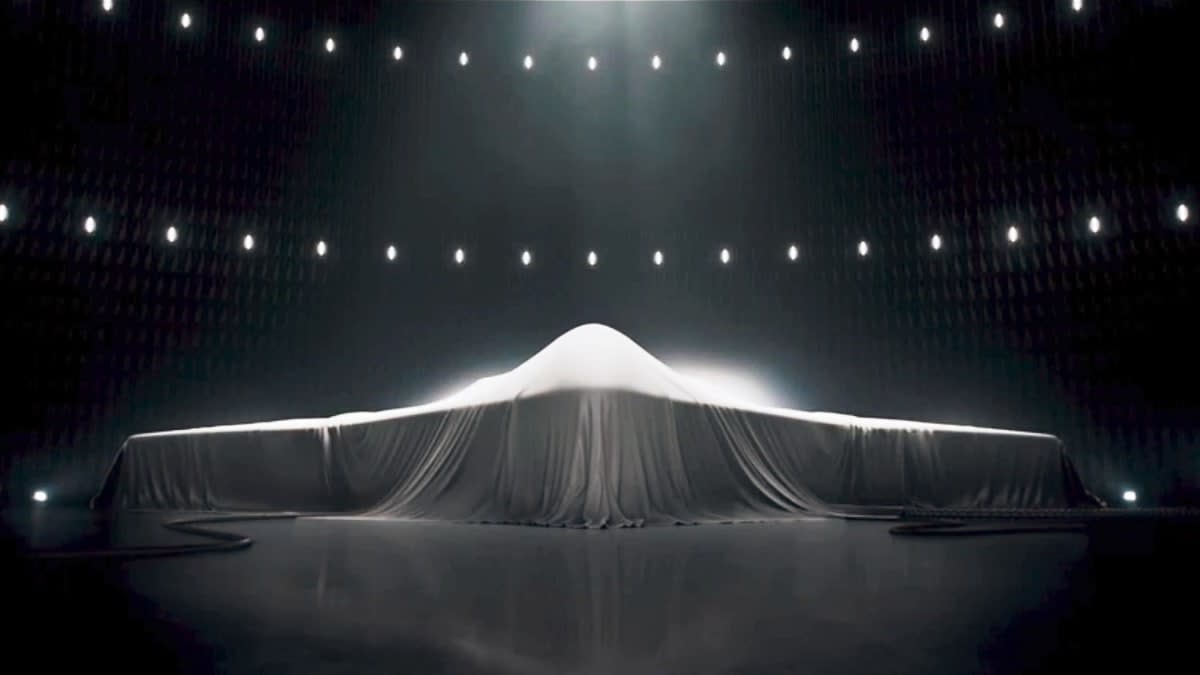 Defense Secretary Ash Carter and Air Force Secretary Deborah Lee James announced on Tuesday that the DoD has awarded Northrop Grumman the lead contract for the US military's upcoming Long-Range Strike Bomber (LRSB). The contract is valued $60 billion, making it the single largest airframe contract since Lockheed won the deal for the $400 billion F-35 Joint Strike Fighter over a decade ago. At that price, the 21 airframes on order are expected to cost roughly $564 million apiece (in FY2016 dollars).

The LRSB is the spiritual successor for America's fleet of aging B-52s, which entered service in 1952 (no, really), and B-2 stealth bombers, which Northrop also builds. For many years, the US military focused heavily on its fighter jet programs at the expense of bombers. However, with recent advancements by both China and Russia in anti-access/area denial (A2/AD) weapon systems, the Department of Defense has had no other choice than to reinvest in its bomber fleets. Long-range bomber aircraft have been a central element of America's power projection forces since the Second World War. But after several decades of relative neglect, the Air Force's bomber fleet is now the smallest and oldest it has ever been. Overall, our 159 bombers have an average age of 39 years—older than most of their pilots—and less than half of the force is 'mission capable' in at least one mission area. Of these aircraft, only 20 B-2s are 'stealth bombers' capable of penetrating the integrated air defense systems being fielded (and exported abroad) by countries like Russia and China. Our 139 older B-1 and B-52 bombers, meanwhile, are best suited for operating in low-threat environments and launching standoff missile strikes.

Basically, in terms of aerial superiority, we're falling behind the two countries we're most likely to come into conflict within the foreseeable future. The LRSB is designed to help counter that threat, at least more so than aircraft-mounted laser-cannons. Performance details on the new bomber are quite scarce, though we do know that the LRSB will be stealth, capable of carrying nuclear-tipped munitions and feature a mix of new and existing technologies. However, "just because [the technologies] are existing and mature doesn't mean that they're in the open," William LaPlante, the Air Force's top acquisition official, told the Washington Post. "It doesn't mean that any of you even know about them."

The first such bombers are expected to enter service some point in the 2020s, assuming the program does not run into continual congressional protests and technical delays that the JSF faced.

In this article: airplanes, America, B-2, B-52, Boeing, China, F-35, F-35JointStrikeFighter, F-35LightningII, Lockheed, LockheedMartin, LongRangeStrikeBomber, LRSB, military, Northrop, NorthropGrumman, planes, Russia, US, USAF, UsAirForce, war, wargadget, WarMachine
All products recommended by Engadget are selected by our editorial team, independent of our parent company. Some of our stories include affiliate links. If you buy something through one of these links, we may earn an affiliate commission.