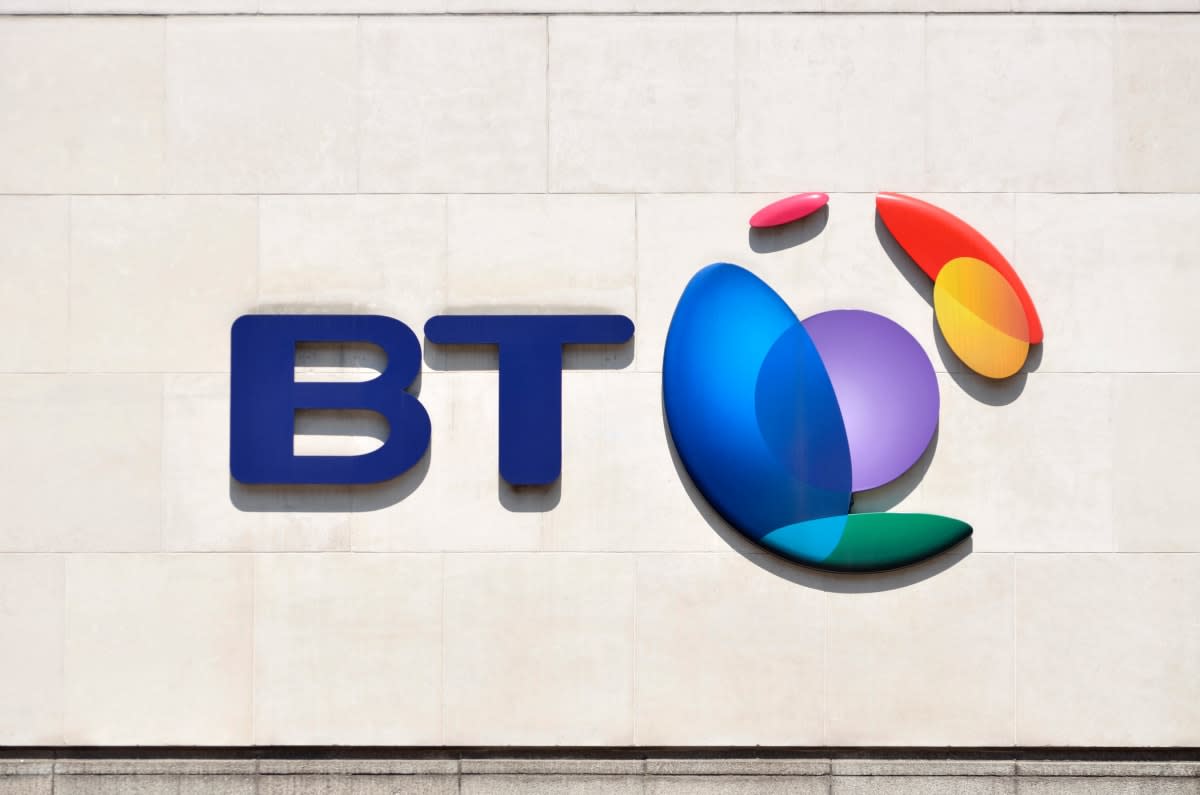 BT's £12.5 billion acquisition of EE cleared a big hurdle today after the UK's competition watchdog agreed to provisionally clear the deal. The Competition & Markets Authority (CMA) said today that after considering whether a union between the two companies would impact mobile, fixed line and broadband services, the merger was "not expected to result in a substantial lessening of competition in any market in the UK."

In a 15-page document, the CMA discusses the deciding factors in clearing the deal. It notes that even though BT has slowly rolled out its own mobile service (using EE's network), the overall impact on the market would have been limited. The Authority also believes that the merger wouldn't create opportunities that other providers, including Virgin Media, Vodafone, Sky, TalkTalk and others couldn't replicate.

Of the 10 "areas of concern" outlined in July, the group unanimously agreed that nine of them would not result in reduced competition. In the wholesale mobile market, however, the group was split over how a BT/EE tie-up would affect smaller MVNOs that rely on leased networks to offer service to customers. The CMA also looked into the role of Openreach, BT's broadband infrastructure arm, but says it will defer its decision to communications regulator Ofcom, which is currently undertaking a review of the market.

Between now and when the deal was announced, the CMA says it received 20 submissions from third parties and held 10 hearings looking for feedback on the merger. TalkTalk was one of the most vocal, telling the inquiry group that the merger would "reduce the number of MVNO wholesalers from two to one" and make it "difficult, or in some cases potentially impossible, for firms wishing to enter into an MVNO agreement in order to provide bundled products including both fixed-line and mobile access."

The mobile market is in a state of flux right now. Three UK owner Hutchison Whampoa is currently seeking approval for its £10.25 billion acquisition of O2. While BT and EE are the respective leaders in their industry, a merger between Three and O2 would see the number of major UK carriers shrink from four to three. The CMA says the Hutchison deal makes its "forward-looking merger assessment more uncertain," but the acquisition will also need to be assessed on its own merits.

BT, of course, welcomes today's news and issued the following statement: "We're pleased that the CMA has provisionally approved BT's acquisition of EE," says Chief Executive Gavin Patterson. "The combined BT and EE will be good for the UK, providing investment and ensuring consumers and businesses can benefit from further innovation in a highly competitive market."

The Authority will publish its full report later this week, but you can read its provisional findings here.

In this article: broadband, bt, ee, merger, mobilepostcross, openreach
All products recommended by Engadget are selected by our editorial team, independent of our parent company. Some of our stories include affiliate links. If you buy something through one of these links, we may earn an affiliate commission.