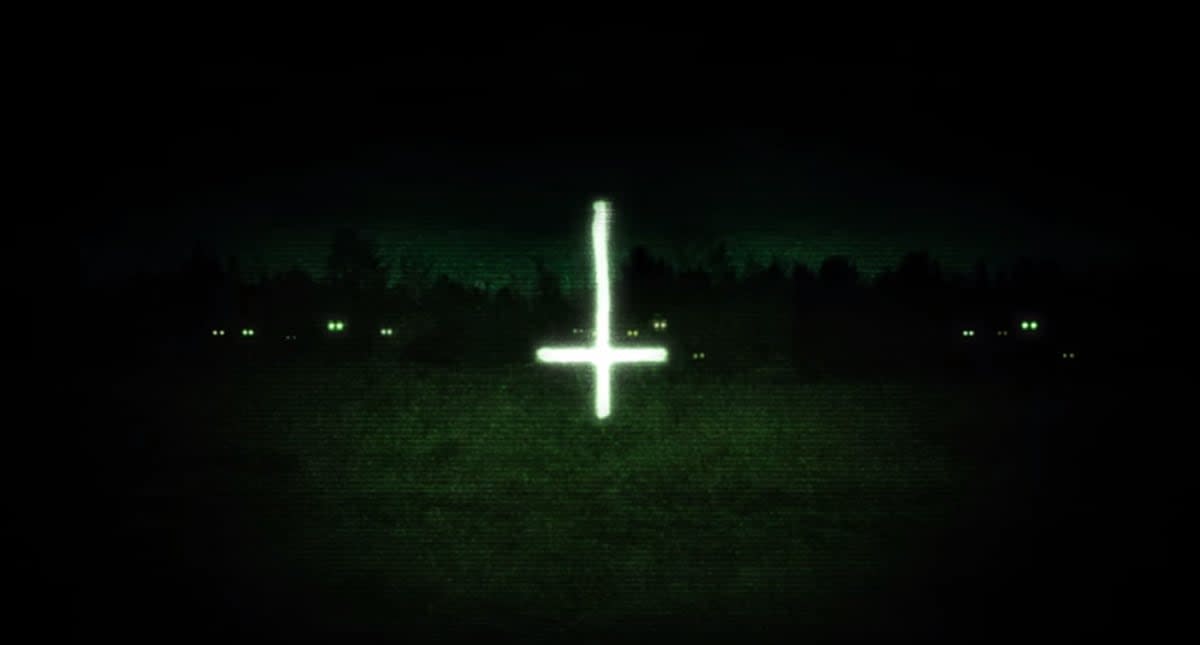 Outlast was one of the most horrifying games of 2013 -- and perhaps of all time. Our review called it a "perfect nightmare" of gore, mental strain and tense sound design, and the Whistleblower DLC, which followed in 2014, was similarly heart-pounding. Just two days before Halloween 2015, independent studio Red Barrels has unveiled Outlast 2, due next fall for PlayStation 4, Xbox One, PC and Mac. Details are scarce, but we know that this sequel will be a brand-new beast. "The game will be a survival-horror experience and it will take place in the same universe as Outlast, but it will have different characters and a different setting," Red Barrels co-founder Philippe Morin outlined in October 2014. A brief teaser trailer released today suggests Outlast 2 will continue the franchise's theme of haunting religious imagery.

"No conflict is ever black and white," Red Barrels describes on YouTube. "But once the dust has settled, the victors get to decide who was right and who was wrong. Who is good and who is evil. Human nature pushes us to extremes of violence and depravity, which we then justify by divine inspiration and a promise of paradise to come. Horror rises from desperation and blind faith. Outlast 2 will test your faith, pushing players to a place where going mad is the only sane thing to do."

In this article: hdpostcross, horror, outlast, outlast2, RedBarrels, sequel, SurvivalHorror, whistleblower
All products recommended by Engadget are selected by our editorial team, independent of our parent company. Some of our stories include affiliate links. If you buy something through one of these links, we may earn an affiliate commission.