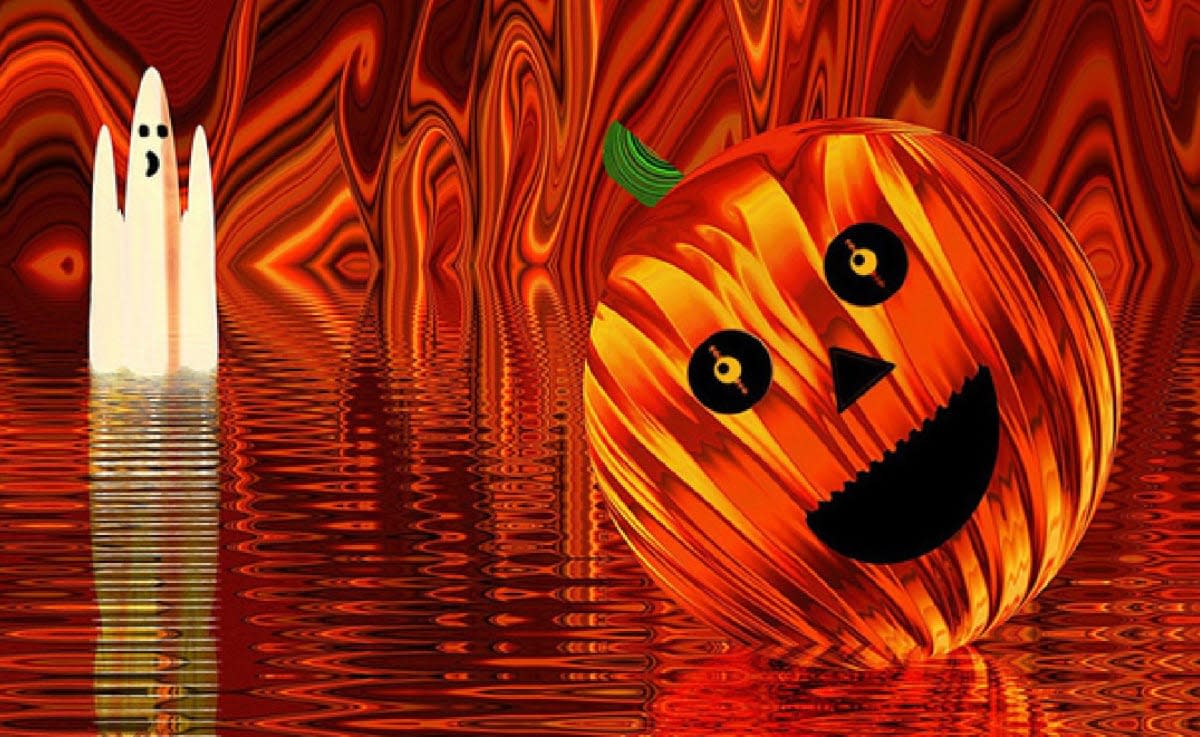 You know Steam loves to celebrate most holidays in a big way -- with notable discounts on ton of different games. And since Halloween is almost here, the service is now letting you save cash on spooky titles such as BioShock, Left 4 Dead 2, Alien: Isolation, Outlast, ARK: Survival Evolved, Dead Realm and SOMA, to mention a few. There's also Grand Theft Auto V, which is priced at about $40 right now, compared to the usual $60 -- while we wouldn't exactly call Rockstar's title "spooky," it's great to have it as part of the promotion. Speaking of, the Steam Halloween sale will be live until November 2nd at 1AM ET, so you have some time to look over the games list and determine whether you want to pull the trigger on any of them.

In this article: BioShock, GrandTheftAuto, GrandTheftAuto5, GrandTheftAutoV, Halloween, hdpostcross, Sale, Steam, SteamGames
All products recommended by Engadget are selected by our editorial team, independent of our parent company. Some of our stories include affiliate links. If you buy something through one of these links, we may earn an affiliate commission.