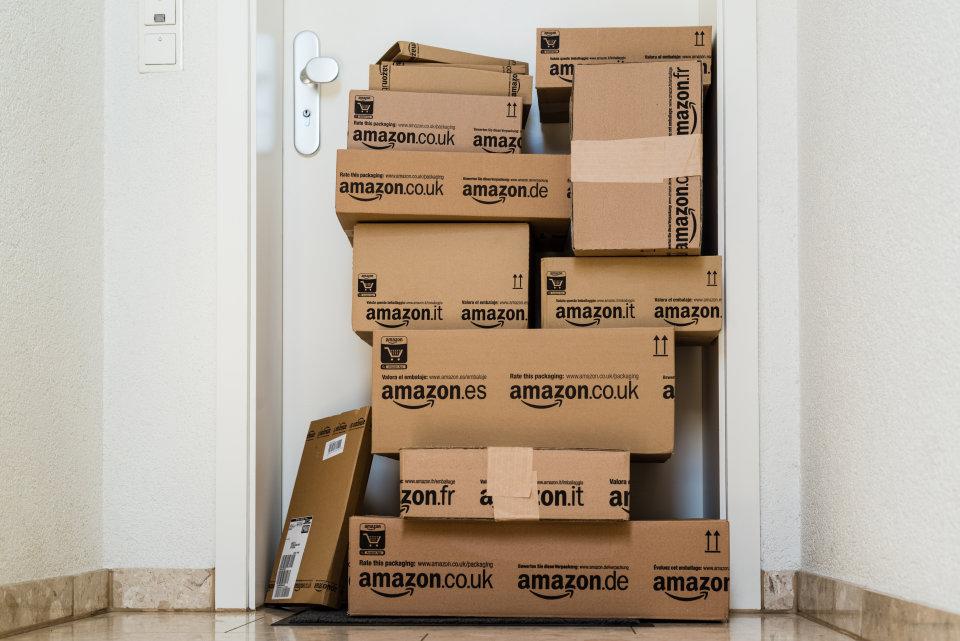 ​If you're the sort of person who really likes getting $50 of seafood for $25, your day just got a little more depressing. Amazon just announced that it would stop selling those sorts of daily deals from both its AmazonLocal site and its corresponding app on December 18th. Don't worry if you've loaded already up your calendar with days-long real estate courses and cheap car washes — any vouchers you already have, or buy before the deadline, will remain valid. ​

Update: That's not all for the local services pullback, as Amazon also revealed it's shutting down the Local Register app that competed with the likes of Square and PayPal to process payments for small businesses. As of the 30th it is no longer accepting new customers, and the service will fully shut down on February 1st.

When asked for comment, an Amazon spokesperson said the following:

Effective December 18, 2015, we will stop selling Amazon Local daily deals. We've learned a great deal from the daily deals business and will look for ways to apply these lessons in the future as we continue to innovate on behalf of our customers and merchants.

Frankly, we're a little more surprised it look Amazon this long to drop those things. For a while there, daily deals were the hot idea in e-commerce until everyone started doing it and the buzz fueling the market eventually dried up. Just look at the competition: rival deals site Groupon had a famously foul IPO back in late 2011 and its stock trades at a fraction of a fraction of what it used to. Most recently, it's been reported that Groupon has only made inroads with about 5 percent of the merchants that make up its target market. Meanwhile, LivingSocial -- which itself received millions in funding from Amazon -- lost its co-founder and CEO Tom O'Shaughnessy and laid off 400 employees last year.

The loss of daily deals isn't the first time we've seen the company rethink some of its business models this year; it used to run Amazon Destinations, a hotel booking site, up until last month. This fat-trimming comes on the heels of solid financial news, too. Amazon has made a pretty shocking pivot into profitability lately -- it reported surprising profits these past two quarters even as Wall Street analysts predicted minor gloom. In fact, Amazon's stock price jumped so strongly in after-hours trading after dropping its most recent earnings report that its market cap temporarily surged about $30 billion. In other words, Amazon picked up the value of an entire Yahoo! in the span of about fifteen minutes.

In this article: amazon, amazonlocal, dailydeals, ecommerce, groupon, livingsoclal, local, localregister, mobilepayments, register, shopping
All products recommended by Engadget are selected by our editorial team, independent of our parent company. Some of our stories include affiliate links. If you buy something through one of these links, we may earn an affiliate commission.