Distro Issue 101: Google takes another stab at streaming with Chromecast

Spiritual Guidance: Holy and discipline priest healing (if you've never done it before) 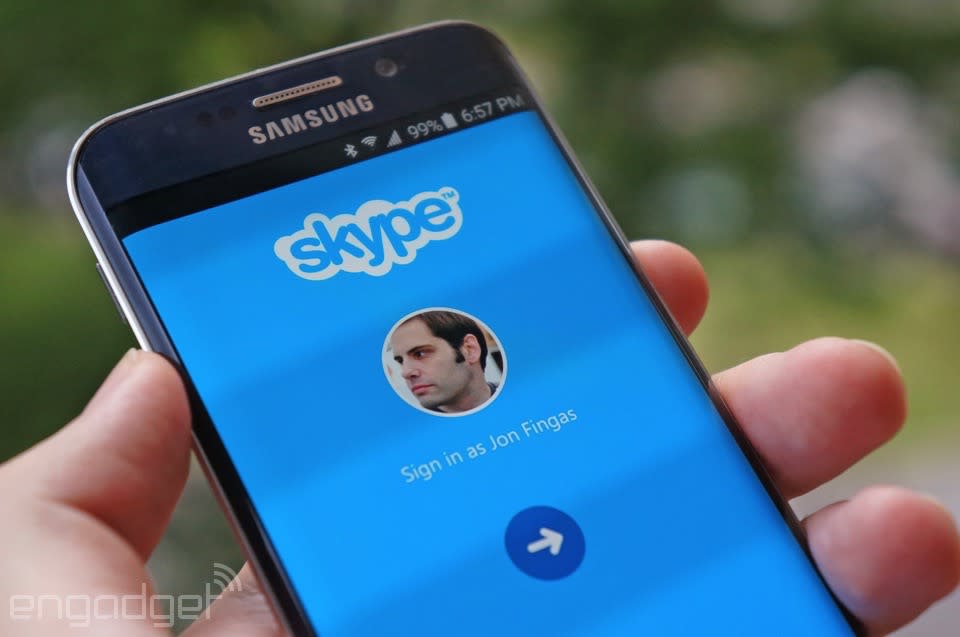 In an effort to cut costs and make its officers more efficient, police in Peterborough, England are asking citizens to report their crimes over Skype. So, whereas before a local "bobby" would come round to their house, notepad in hand, to ask questions and take down what happened, the entire process will now be conducted over webcam. Alternatively, victims can do the follow-up on the phone or at the station -- handy if Skype is being its usual, unreliable self. The system is being trialled for crimes reported via 101, the police's non-emergency contact number. The force says it'll give people more flexibility with appointment times, and also ensure officers spend more hours each day on patrol. We suspect it also has something to do with the major budget cuts facing forces up and down the country.

In this article: 101, crime, Peterborough, police, skype, VideoCalling
All products recommended by Engadget are selected by our editorial team, independent of our parent company. Some of our stories include affiliate links. If you buy something through one of these links, we may earn an affiliate commission.