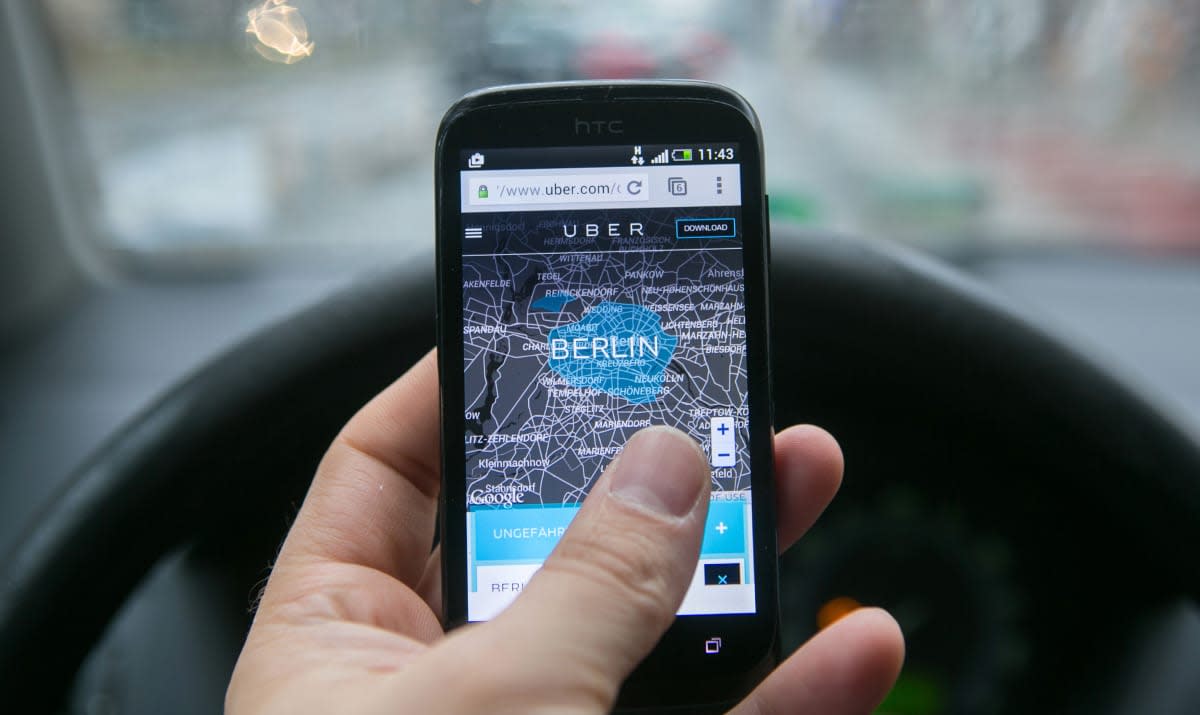 Surprise: Uber has having trouble in Germany, again. No, the company isn't facing another nationwide ban, but the trouble does seem to stem from a previous court decision -- apparently Uber is just having a hard time finding drivers. "For many prospective Uber drivers, the process of registering an independent rental car enterprise has proved as too costly and time consuming," the company told Reuters, referring to a German court ruling that requires Uber drivers to hold a valid taxi license. The company is pulling out of Hamburg, Frankfurt and Dusseldorf as a result, leaving Berlin and Munich as the country's only cities with Uber service. The company says it plans to "intensify the dialogue" with law makers, and hopes to be able to restore wider service to the country in the near future.

In this article: berlin, cars, driving, frankfurt, germany, ridesharing, taxi, transportation, uber
All products recommended by Engadget are selected by our editorial team, independent of our parent company. Some of our stories include affiliate links. If you buy something through one of these links, we may earn an affiliate commission.