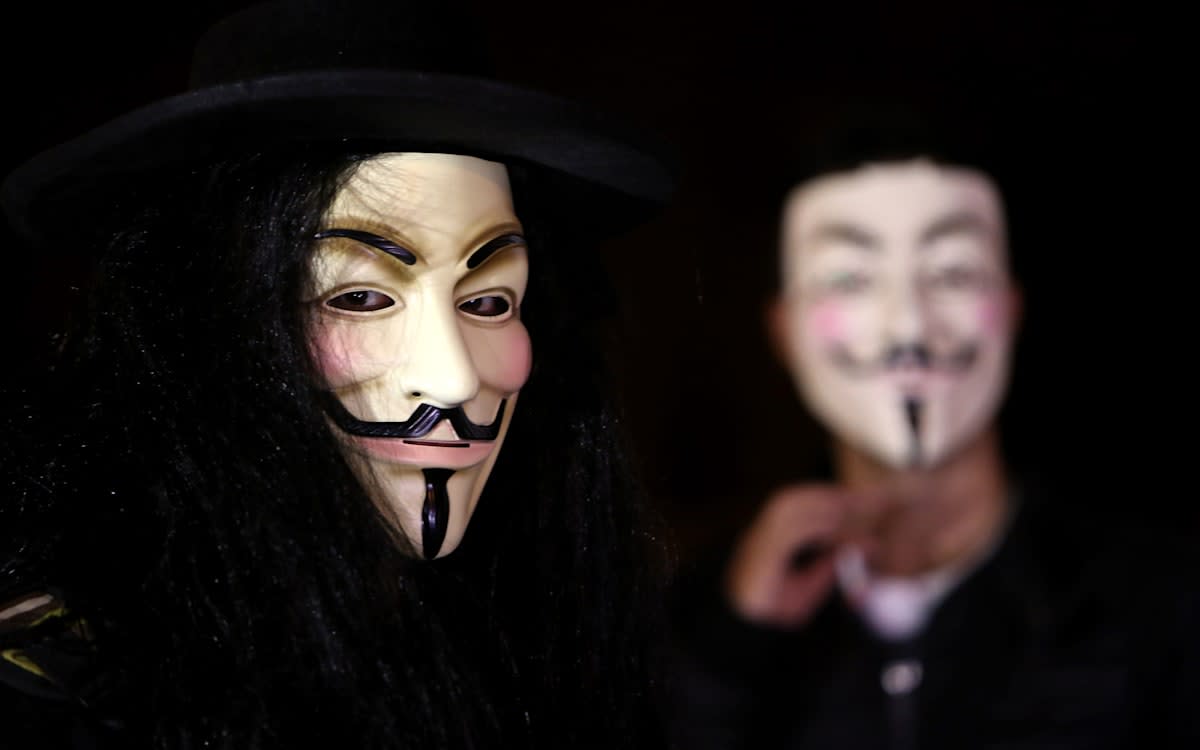 Anonymous is no stranger to risky internet activism, and its latest campaign is no exception to the rule. The hacking-focused collective claims that it's outing "up to" 1,000 people who are either Ku Klux Klan members or "close associates" of KKK factions. It says it'll reveal all on November 5th, but an early data leak already purports to name-and-shame mayors, members of Congress and police officers (including cops in Ferguson, Missouri). If true, the details would potentially wreck more than a few careers -- especially those of people who use roundabout methods to support the Klan while keeping their racist connections a secret.

Whether or not the information is accurate is another matter. Multiple politicians identified in the reported leak have denied any links to the KKK, and there's little to verify these claims beyond Anonymous' say-so. As such, we'd take the initial info dump with a grain of salt. While it'd be easy for targets to deny any KKK affiliations, there's also a risk that the leak could damage the reputations of innocent people.

Update: Here's one extra reason to take the supposed leaks with a grain of salt: it names Knoxville Mayor Madeline Rogero as a KKK member. As she explains, that's ridiculous on its face. She's part of an interracial family, launched an initiative to reduce violence among "men of color" and has pushed hard for LGBT rights. In other words, at least some of the current list is dodgy.

Moreover, the Anonymous-affiliated Operation KKK account on Twitter maintains that it hasn't released any information yet. What data you've seen so far may not have been vetted properly, if it isn't out-and-out false. In other words: don't count on anything being truthful, at least not before November 5th.

In this article: activism, anonymous, ghoulsquad, internet, kkk, kukluxklan, police, politics, privacy, racism
All products recommended by Engadget are selected by our editorial team, independent of our parent company. Some of our stories include affiliate links. If you buy something through one of these links, we may earn an affiliate commission.